With the ton, Kohli also became the first Indian cricketer to the feat in a Pink-Ball Test. 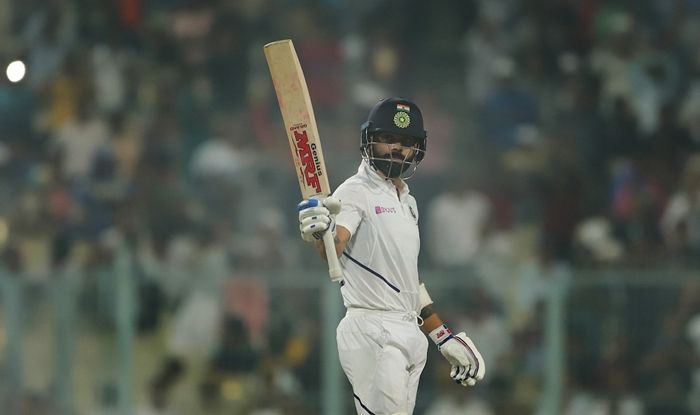 India captain Virat Kohli brought up his 27th Test century on day two of the historic Pink-Ball Test against Bangladesh at Eden Gardens, Kolkata on Saturday. His ton came off 159 balls and it comprised of 12 boundaries. With the ton, Kohli also became the first Indian cricketer to the feat in a Pink-Ball Test. Resuming on 59, Kohli knocked off the 41 runs in the first session on day two.

On day one of the ongoing Test, Kohli surpassed former Australia captain Ricky Ponting to become the fastest to 5000 Test runs as a skipper. He put behind the record held by Ponting, who took 54 matches (97 innings) to set the record. Kohli reached the feat in his 53rd match (86th innings) as India captain. With the century, he also surpassed Ponting to register the most number of centuries as a Test captain as well. Kohli now has 20, whereas Ponting has 19.

Here is how fans hailed Kohli for his 27th Test hundred:

Virat kohli is a genius. Class is permanent wc is temporary. The guys who don’t like this can leave the country.

Tells you who is the boss against minnows . #KingKohli #ViratRunMachine #INDvBAN

What a incredible century @imVkohli in a historic test match . #INDvBAN #PinkBallTest

Meanwhile, India’s lead swelled to over a 100 runs on Day Two, but the 99-run partnership for the fourth wicket between Kohli and vice-captain Ajinkya Rahane was brought to an end by Taijul Islam, the concussion substitute, was entered the field after Nayeem Hassan copped a blow to his helmet during Bangladesh’s innings.

Taijul was rewarded for his consistent bowling with Rahane just spooning it up to backward point for a simple catch to Ebadat Hossain. 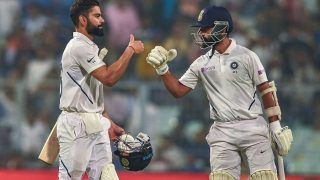 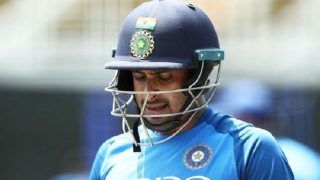