Meanwhile, Bangladesh star Shakib Al Hasan has regained the top spot among all-rounders after a fine start to the T20 World Cup. 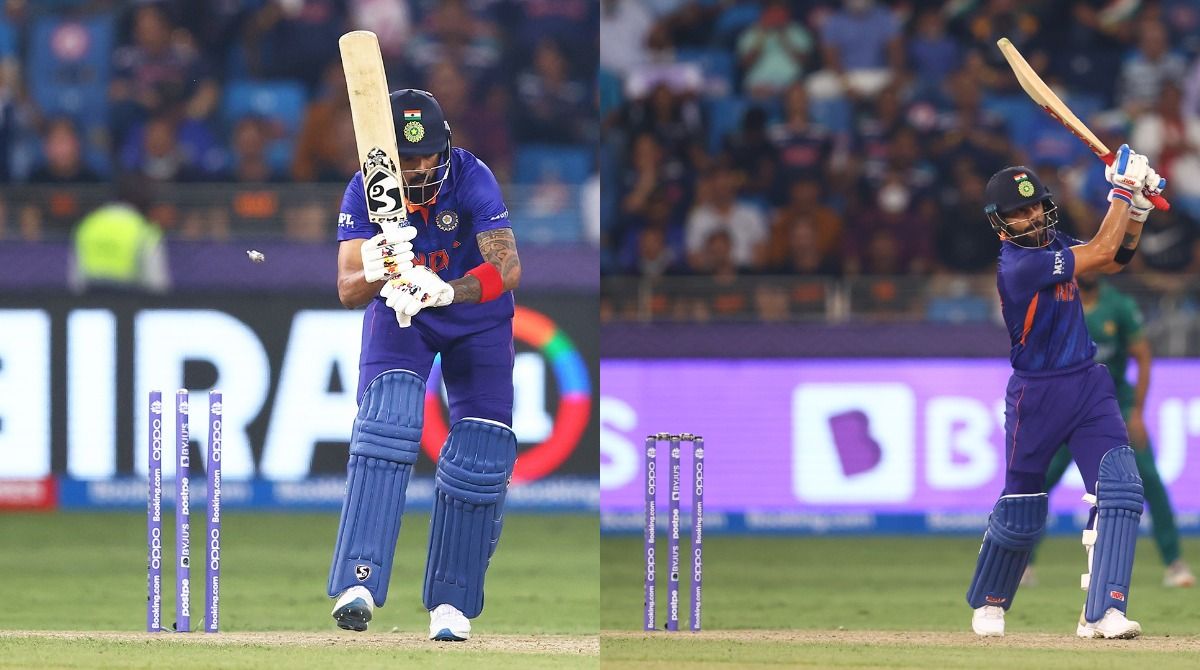 Dubai: India captain Virat Kohli dropped one place to fifth despite his half century against Pakistan for a lost cause in the ongoing T20 World Cup while team-mate KL Rahul slipped two slots to eighth in the ICC men’s T20I Player Rankings issued on Wednesday.

Pakistan opener Mohammad Rizwan is three places up to fourth — his career best ranking — following his match-winning 79 not out against India and 33 in their second win against New Zealand on Tuesday.

South Africa batter Aiden Markram, who struck 40 and 51 not out against Australia and the West Indies respectively, also attained his career-best ranking. He gained eight slots to reach third position, only behind Dawid Malan (831) of England and Paksitan captain Babar Azam (820).

Markram’s previous best was ninth place last month and he now averages nearly 40 with a strike rate of 147.29 in his career.

Namibia captain Gerhard Erasmus is up to joint-37th position after helping his side into the Super 12s.

The top nine names in the bowlers’ list are all slow bowlers with Bangladesh spinner Mahedi Hasan’s consistent economical bowling lifting him nine places to a career-best 12th position.

Pakistan fast bowler Shaheen Afridi, who starred in their memorable 10-wicket win over India with a haul of three for 31, is up 11 places to 12th position, just two off his career best ranking.

Harris Rauf, whose four for 22 against New Zealand helped them register a second consecutive win, has gained 34 slots to reach a career-best 17th position.

Meanwhile, Bangladesh star Shakib Al Hasan has regained the top spot among all-rounders after a fine start to the T20 World Cup. 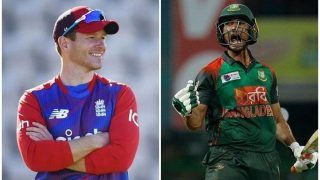 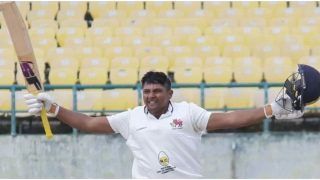