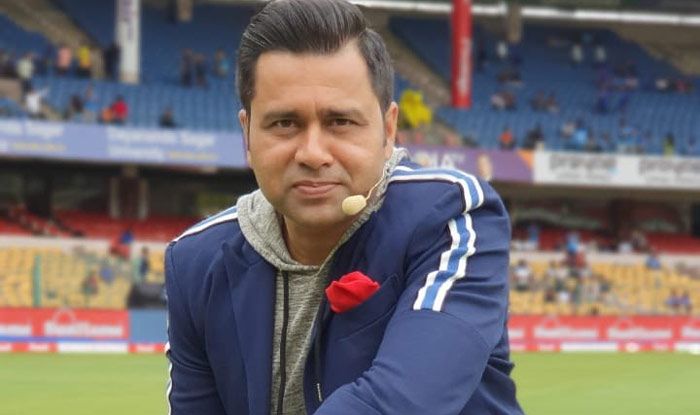 Dubai: On Sunday, Royal Challengers Bangalore captain Virat Kohli seemed to be in an attacking mood against the defending champions Mumbai Indians as he got off the mark with a second-ball six off Trent Boult. Kohli got his innings off to a flyer, but then slowed the pace suddenly and ex-India cricketer Aakash Chopra feels that should not be the case.

“Virat Kohli came with some other attitude, he started hitting right from the first over. Who opens his account with a six like that. It was almost a catch but went for a six. In the second over, he went after Bumrah although the latter had dismissed Devdutt Padikkal. But when Kohli gets the strike, he was going in beast mode,” Chopra said on his YouTube channel.

“When Padikkal got out, there was a good partnership between Bharat and Kohli, it was destructive. But the moment the powerplay got over, everything starts changing. Kohli starts like a bullet train but slows down suddenly, just like we saw in Sharjah. Bharat got out playing a big shot,” he added.

“It was important from thereon for us to stamp our presence in the game and take a little bit of risk. I got off to a good start and KS [Srikar Bharat] took the pressure off me,” Kohli, who scored yet another IPL fifty, said during the post-match presentation.

During his fifty, he also completed 10,000 runs in T20 cricket, scored 51 off 42 balls with three fours and three sixes, and became the first Indian to do so in the shortest format. With the win, RCB arrest their two-match losing streak and stay at the third spot in the points table. 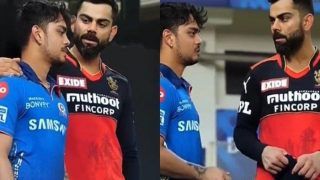 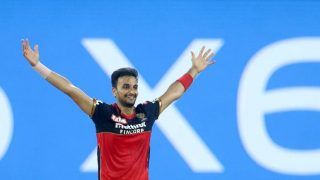 Selection Not in My Hand: Harshal Patel on Not Making World Cup Squad