Virat Kohli registers his 34th ODI ton and 12th as captain in the third ODI against South Africa in Cape Town. Kohli broke many records with his century. He went past Sourav Ganguly’s tally of 11 as a captain. Kohli reached this landmark in his 43rd innings. Kohli is only behind AB de Villiers and Ricky Ponting, who have 13 and 22 centuries as a captain respectively. He also became the only Indian player to hit two hundreds on South African soil, Ponting (5) holds the record for most tons in South Africa by a foreigner. With 3 more ODIs left, Kohli will fancy his chances to go past de Villiers record of 13 tons and break many more records. 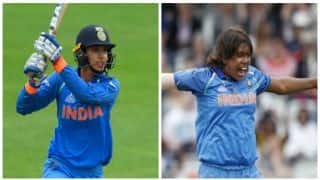 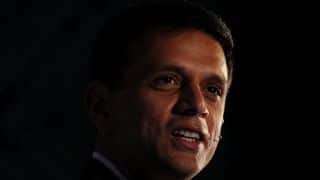