SA vs Ind ODIs: It is not easy to maintain consistency across formats, Kohli has achieved that and more and that is the sole reason why fans are missing Kohli, the captain. 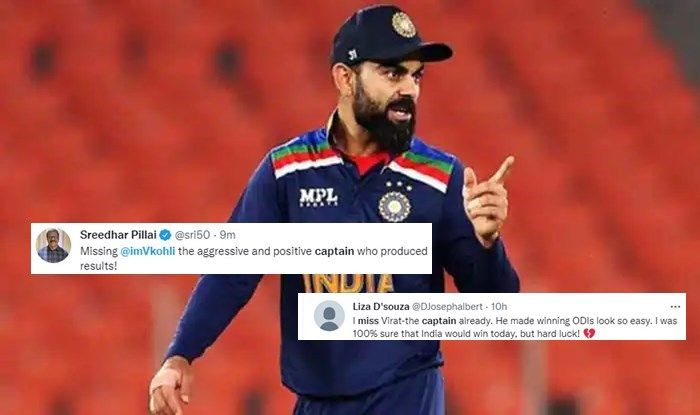 Paarl: Virat Kohli hit a fifty and it seemed like he was finding his feet during his 63-ball stay during the first ODI on Wednesday at Boland Park. But his fifty was not good enough to take India over the line. Now, fans are missing Kohli, the captain of the side. While some reckon the aggression was missing, others felt that the Captain’s touch was missing from interim skipper KL Rahul.

Following the 31-run loss, fans took to Twitter and expressed their feelings about missing Kohli – the Captain.

Here are the top reactions:

I miss Virat-the captain already. He made winning ODIs look so easy. I was 100% sure that India would win today, but hard luck! 💔@BCCI @mufaddal_vohra #viratkohli #KLRahul #Pant #shardul #iyer #INDvsSA #IndianCricketTeam #ODIS

Dear @StarSportsIndia plz do an analysis on viewership once the odi series is done. Iam pretty sure it will be sad. I tuned into the game for sometime and felt boring. Miss @imVkohli the captain already. Him being mute kills. #INDvSA #SAvIND

Disappointed to see the #virat stepdown as a Test captain. Cricket World miss him his leadership and decision making skills on the ground. @imVkohli

@imVkohli the captain was missed . Looked like the team played without a captain in the field. Rohit has to take the control soon . KL is a terrific batter , but have doubts on his captaincy . #INDvSA

Kohli led India in 95 ODIs and won 65 out of them. To be fair, it is a stunning stat. It is not easy to maintain consistency across formats, Kohli has achieved that and more and that is the sole reason why fans are missing Kohli, the captain. 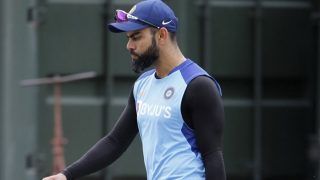 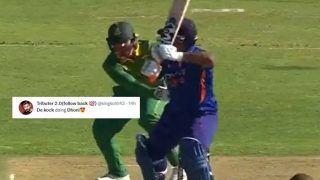