Virat Kohli missed the first ODI after failing to recover from the groin injury he picked in the third T20I against England.

London: Star India batter Virat Kohli, who missed the first ODI against England at Kennington Oval due to a groin injury is likely to sit out of the second ODI as well, to be played on July 14th at Lord’s. Kohli suffered a groin injury during the final T20I in the preceding three-match T20I series against England and could not recover in time to be available for the ODI series opener.

Meanwhile, as per a report in ANI, Virat Kohli is yet to fully recover from the injury and thus is unlikely to feature in the second ODI as well. Shreyas Iyer replaced Virat in the playing 11, however, he did not get a chance to bat as India picked up a thumping 10-wicket win.

India won the toss and opted to bowl on a spicy pitch before Jasprit Bumrah and Mohammed Shami run riot. Bumrah got rid of Jason Roy and Joe Root in his first over of the match for ducks. In the following over, Mohammed Shami removed Ben Stokes before Bumrah came back to dismiss Jonny Bairstow and Liam Livingstone to leave England reeling at 30/5. Mohammed Shami then removed Jos Buttler to break the spine of England’s batting. The hosts could not recover from the blows and were skittled for a mere 110. As many as four England batters could not open their account as well.

In a modest chase, England came out with a bizarre bowling strategy and bowled short balls to Rohit Sharma, who kept sending them into the stands. Rohit scored 76 in 58 balls while Shikhar Dhawan scored 31 as India cruised to a 10-wicket win in the 19th over. 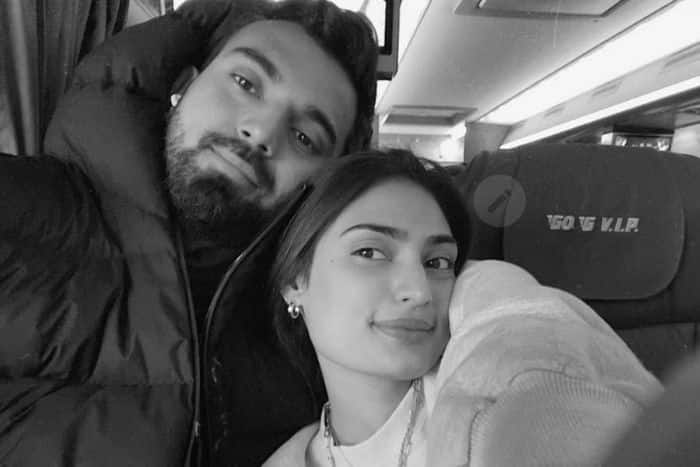