Ishant Sharma is the lone Indian in the batsman and bowlers list and is rated seventh in the chart.

Talented India batsman Virat Kohli has topped a new ranking system devised by Impact Index in association with Wisden India for players who have performed well in recent matches across formats.

In Test matches, Ishant Sharma is the lone Indian in the batsman and bowlers list and is rated seventh in the Highest Impact Bowlers chart led by South Africa‘s Dale Steyn.

In the ODIs though India have more representation with Ishant listed sixth in the bowlers chart and Shikhar Dhawan (5th), Kohli (6th) and Rohit (7th) featuring in the batting list led by New Zealand‘s Ross Taylor.

The Impact Index claims to be the most comprehensive and detailed cricket rankings for players and teams today.

The Wisden-Impact ranking is based on performances of the last 18 months. Dileep Premachandran, the Editor-in-chief of Wisden India, said, “Wisden-Impact ranking covers all the essential parameters in batting and bowling such as runs scored, pressure absorbed, strike-rate, wickets taken, partnership-breaking and pressure-building ability, economy rate and consistency.

“It gives weightage to the context in which the player performed, and the impact he had in winning his side a match or tournament. Conventional rankings are based essentially on averages and strike-rates ?the scope of which is narrow ?and the findings of which can sometimes depict a skewed picture.

“Analysis based on conventional statistics is dependent on conditions ?nature of the pitch, weather conditions, quality of the bowlers and batsmen, most of which bring an element of subjectivity to the analysis. In contrast, the analysis done by Impact Index, by its inherent in-built mechanism, does not depend on any such external factors,” said Premachandran.

Jaideep Varma, the founder of Impact Index, claims that this will give each player his real due since the rankings have been created by dissecting and measuring every performance. 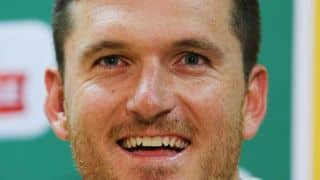 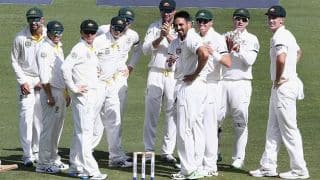