Virat Kohli has urged fans to support Sunil Chhetri plea asking Indian supporters to watch the Indian national football team play in the stadium. It was after the opening match of Intercontinental Cup in Mumbai where India beat Chinese Taipei 5-0 that Chettri posted a video on twitter. Chettri who scored a hat-trick in the game has pleaded the Indian supporters to come out in big numbers and cheer for the football team in the stadium.

This is nothing but a small plea from me to you. Take out a little time and give me a listen. pic.twitter.com/fcOA3qPH8i

Kohli also posted a video on twitter in support of Chhetri with caption ‘Please take notice of my good friend and Indian football skipper @chetrisunil11’s post and please make an effort.’

Kohli is currently recovering from his neck injury he suffered during the Indian Premier League 2018. Due to his injury he had to pull out from his County Championship this June. However, he was seen in an indoor practice session in Bandra Kurla Complex taking light training. He will undergo a fitness test on June 15. 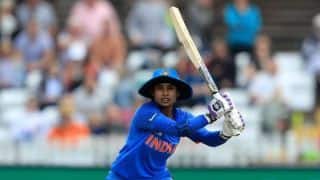 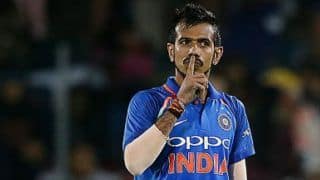