Manchester: Former Indian captain Virat Kohli has faced many bowlers in his cricketing career but the battle between him and England pacer James Anderson holds a special place in the heart of every cricket fan. Both the players faced each other in the recent rescheduled Test match between India and England at the Edgbaston Cricket Ground. Now fans are worried about when they will be able to see both the cricketers competing against each other in international cricket again as they are hitting the twilight of their careers.

However, one of the legends of the game, James Anderson has confirmed that he like to bowl Virat Kohli a lot so he might stay till the next Indian tour of England.

James Anderson remarked, “I like to bowl Virat Kohli a lot so maybe I will stick around for the next India tour as well.”

Fans will hope that James Anderson’s words will turn out to be true. However, it will also depend on Virat Kohli’s presence in international cricket as his poor form in recent times has raised many eyebrows and talks have begun about axing him from the Indian cricket team.

The Indian batter scored 12 runs in the two T20Is he played against the home side on the ongoing tour. He also failed to convert a good start into a big score in the 2nd ODI and was dismissed on 16. In the third and final ODI of the series, he just managed to score 17 runs off 22 balls. He will not be a part of the upcoming series against the West Indies as well. 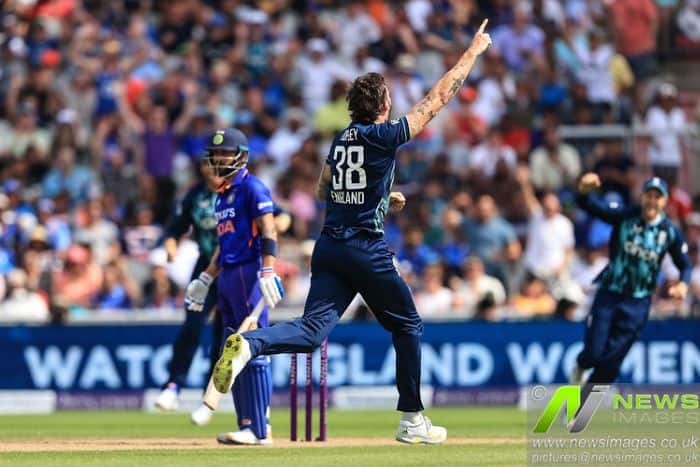 Watch: Virat Kohli Once Again Falls To Outside The Off Delivery, Edges It To The Keeper 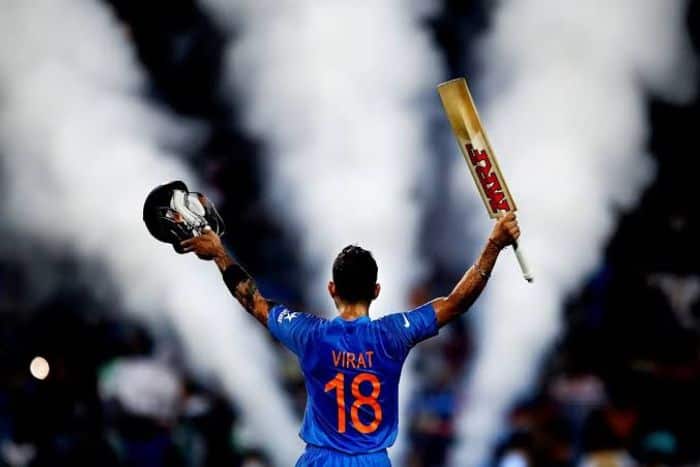