While announcing ODI squad for South Africa series, Sharma insisted that he wanted Kohli to continue as T20 captain and conveyed the same to him which is contrary to Kohli's statement in the presser. 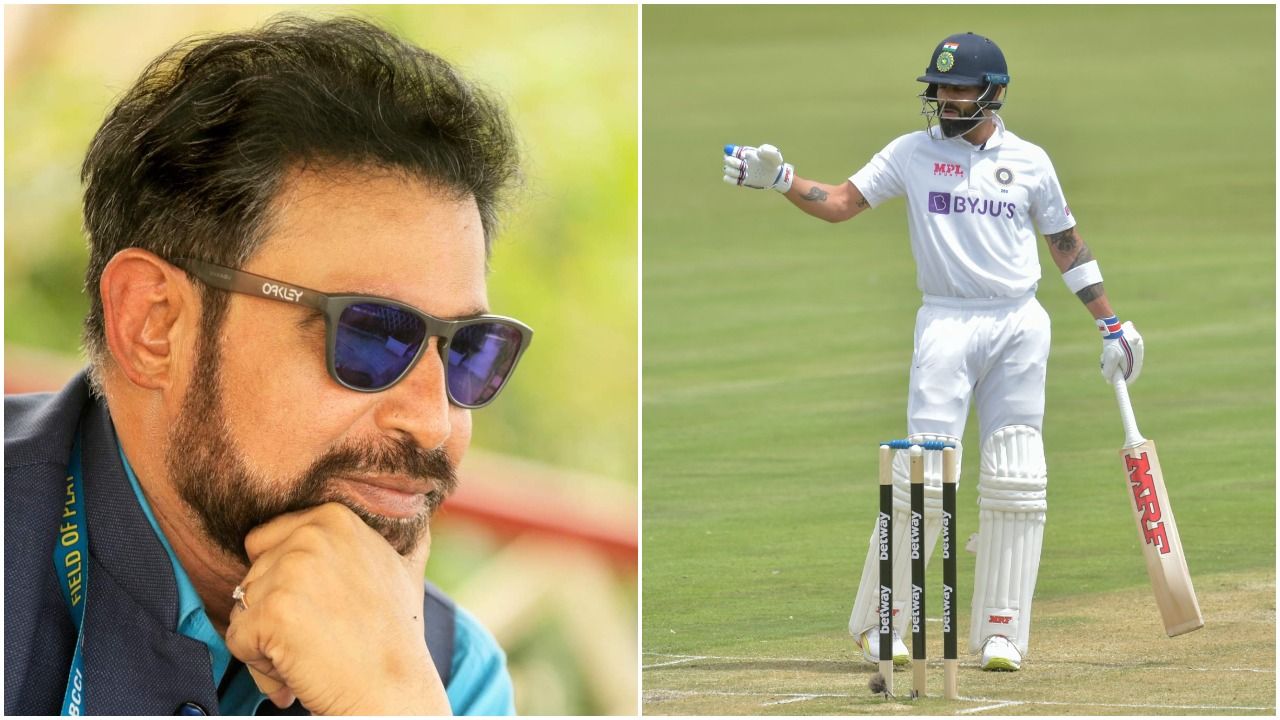 In an explosive press conference last month, Kohli revealed that he wasn’t asked to reconsider his decision to give up T20 captaincy. On the contrary, the decision was taken as a progressive step towards the betterment of Indian cricket. The RCB star in a way contradicted Ganguly’s statement on T20 captaincy. Right after Kohli’s statement, Ganguly refused to make any statement on the saga and said “Leave it to BCCI”. While announcing ODI squad for South Africa series, Sharma insisted that he wanted Kohli to continue as T20 captain and conveyed the same to him which is contrary to Kohli’s statement in the presser.

In a video shared on YouTube, Chopra said that how Sharma’s statement will add fuel to the fire in the Kohli-Ganguly saga. “A little more fuel has been added to the fire which was already there because the clarification has come from the BCCI via Chetan Sharma, who is the chairman of selectors.”

Chopra also talks about that there might be reciprocation from Kohli after Sharma’s statement and one should not be surprised at all if that happens right after the South Africa series.

“There should be no rumours and sources in 2022 although, after Chetan Sharma’s statement, the shots might have been fired and maybe there will be reciprocation from Virat Kohli’s side as well because till now that is what is happening – one person says something and the other refutes. It’s not really nice, but then if it happens, don’t be surprised.” 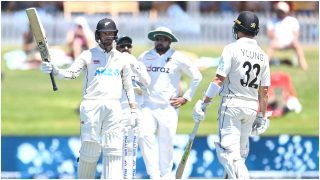 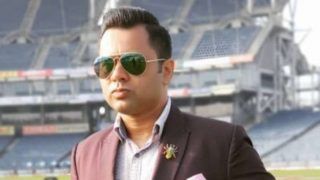