BCCI President Sourav Ganguly and former India captain Virat Kohli have been great servants of Indian cricket and it is time to move from the controversy and look at the larger picture. 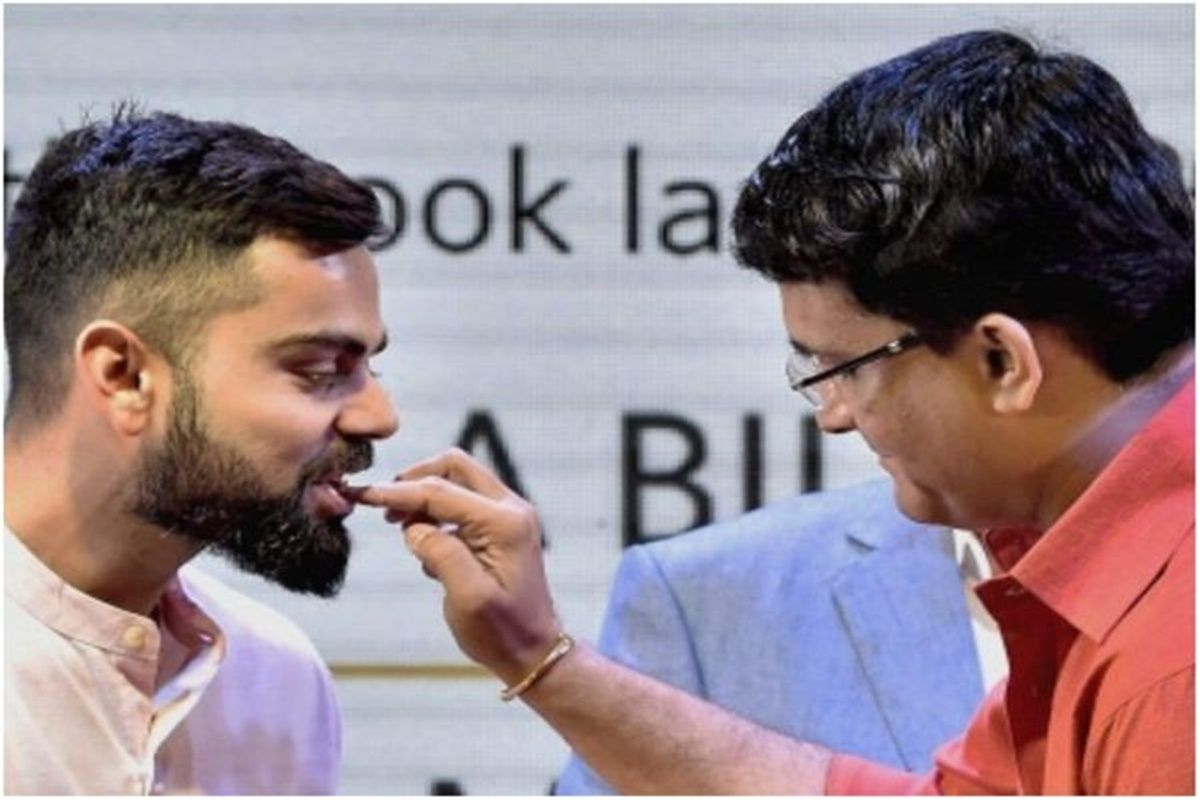 New Delhi: Former India captain Virat Kohli stepped down from his role as the Test captain of India only recently after the series loss against South Africa which India was expected to win. Kohli had already resigned from T20 captaincy after the T20 World Cup got over and was sacked from the ODI captaincy subsequently for reasons well known to BCCI and the captain himself.

The BCCI President Sourav Ganguly and the chairman of the selection committee Chetan Sharma had gone on record to say that they had requested Kohli not to step down from the T20 captaincy — a statement that was contradicted by the then captain in the press conference ahead of the South Africa tour.

Soon after Kohli stepped down from his role as the Test captain, there was a lot of speculation on the circumstances that led to his resignation with many blaming Ganguly and BCCI secretary Jay Shah responsible for Kohli’s move without any proper evidence or logic behind any of the stories going around but it augers well for the world media.

There were media reports that Ganguly wanted to show cause Kohli for his emotional outburst that was categorically denied by Ganguly himself stating, ‘not true.’

The fact to the matter is, anybody who has followed Indian cricket and understands a bit of its administration would know that it was not unexpected. This wasn’t the first time it has happened and this won’t be the last either.

Former India World Cup-winning captain, Kapil Dev was sacked within a year of winning the 1983 World Cup and was replaced by Sunil Gavaskar. The great Sachin Tendulkar was unceremoniously removed as the captain of the national team and later in his autobiography, ‘Playing It My Way’, Tendulkar wrote that he felt humiliated post his removal from the top job.

Ganguly himself was sacked post his fall out with the then coach Greg Chappell in 2005 while Ajit Wadekar found out that he was made the captain of the Indian team for the tour of West Indies after he returned from buying vegetables in the market in 1971 — a series India went on to win. Wadekar got the news from his wife and waiting journalists at his house that he was leading the team in place of Mansur Ali Khan Pataudi.

To make matters worse, former India captain Srinivas Venkatraghavan learnt about his sacking through an in-flight announcement when the team was returning from England. The pilot made the announcement that Sunil Gavaskar was made the new captain, with both players on board in 1979.

Mohinder Amarnath, who had famously said that the Indian selectors are a bunch of jokers got a call from someone in BCCI informing him about his new role as the captain of the national team for the series against West Indies in 1987-88. What happened next was baffling as Amarnath reached Chandigarh only to find out that Dilip Vengsarkar, who was already there was named as the captain.

The controversies surrounding sacking the captain of the side has always been there, even more, when the team has lost a series abroad. But it gives just about enough masala to be milked week after week. So don’t see the recent chaos dying anytime soon.

What we can be rest assured is the fact that it is hurting Indian cricket at the moment. Both Ganguly and Kohli have been great servants of Indian cricket. 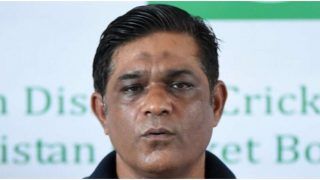 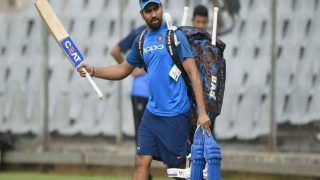