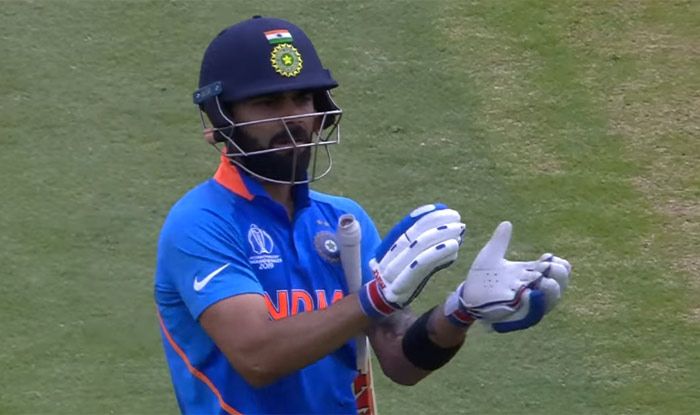 India captain Virat Kohli has been given 2019 ICC Spirit of Cricket Award for his lovely gesture towards Australian Steve Smith during the ODI World Cup in England last year. During their world cup meeting in London on June 9, an annoyed Kohli had gestured towards a segment of Indian fans at the Kennington Oval who were apparently booing Smith.

Chants of ‘ cheater, cheater’ were reportedly directed towards the former Aussie captain by the crowd following which Kohli chided the fans before personally apologising to Smith for the incident.

Smith had returned to international cricket after having served his year-long ban for his role in ball-tampering scandal in March 2018.

Meanwhile, ICC Cricket World Cup 2019 player of the tournament Ben Stokes has won the Sir Garfield Sobers Trophy for the world player of the year award.

Rising Australia batsman Marnus Labuschagne is 2019’s Emerging Player of The Year while Scotland’s Kyle Coetzer is Associate Cricketer Of the Year. 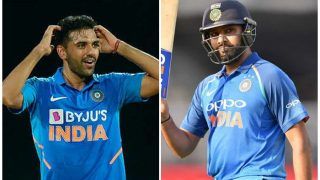