Ganguly was approached by a news agency after there were several media reports which mentioned about sending Kohli a show-cause notice about his statements which presented BCCI in bad light. 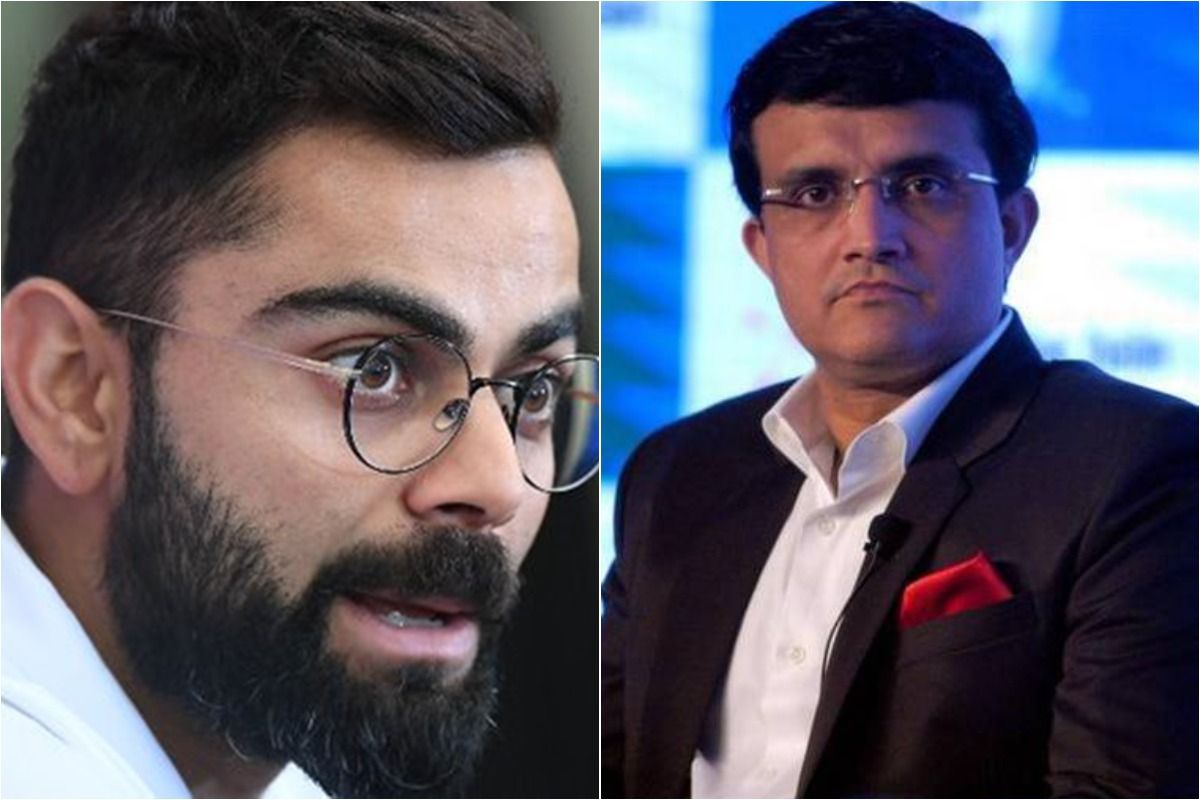 New Delhi: Former India captain Virat Kohli won’t be sent any show-cause notice by the current BCCI president Sourav Ganguly. This is a new twist in the tale after there were several media reports as per which Ganguly was all set to send a show-cause to Kohli, after the latter spoke about his unceremonious exit as ODI captain.

Ganguly was approached by the news agency ANI after there were several media reports which mentioned about sending Kohli a show-cause notice about his statements which presented BCCI in bad light. When ANI asked Ganguly about the reports, BCCI president straightaway denied all the media reports and said “Not true”.

Last year, before the second leg of the IPL in Dubai, the 33 year old player announced his exit as T20 captain. The selectors claimed that suggested Kohli not to to quit as T20 captain as there is a T20 World cup scheduled already. However, the former captain denied all these statements and further said that BCCI considered as “welcoming” for Indian cricket.

Since then, Kohli has resigned as test captain too after India lost to South Africa after being 1-0 up in the series. Currently, Kohli is playing under stand-in captain KL Rahul and has scored a half century in the first ODI in a losing cause. India has lost the ODI series as they have lost both the matches, while the match in Cape Town will be a dead rubber.