Former chief coach Ravi Shastri said that India red-ball skipper Virat Kohli worships Test cricket along with the rest of the team and reckons that the Indian team has been a great ambassador of the longest format of the game. 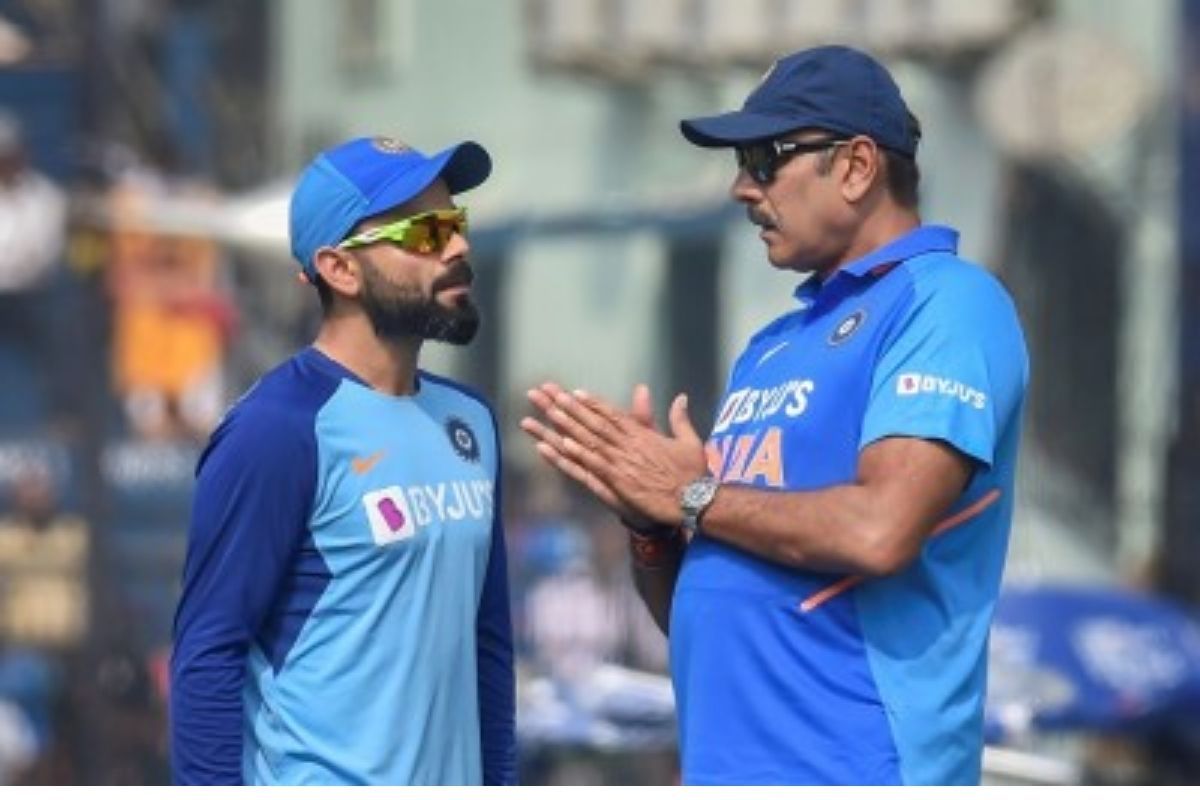 New Delhi: Former chief coach Ravi Shastri said that India red-ball skipper Virat Kohli worships Test cricket along with the rest of the team and reckons that the Indian team has been a great ambassador of the longest format of the game. He further went on to add that it may come as a surprise to the rest of the world since they are so used to seeing India play a lot ODI cricket along with IPL.

Team India regained the top spot in the ICC Rankings by defeating New Zealand following their 372-run victory over the World Test Champions in the series-finale in Mumbai.

“I think if any team has been an ambassador for Test match over the last five years, it is this Indian cricket team. Virat worships Test match cricket, as do most of the team, which might surprise the world because of the amount of one-day cricket India plays, then IPL.

“If you ask anyone in the team, 99 per cent of them would say they love Test match cricket. That’s why what India have done in the last five years remain as the No. 1 team in the world at the end of every year,” Shastri, who coached India for 4 years, told renowned author Jeffrey Archer on his podcast.

Shastri listed out the achievements of the team in Tests during his reign as the head coach. He talked about the one-off World Test Championship (WTC) final loss against New Zealand, India’s fighting comeback to win two series in Australia along with the series against England this year.

“We may have lost the one-off WTC final against New Zealand but otherwise We have dominated the format for the last five years.

“To win two series in Australia, to win the series that was taking place in England, to win everywhere around the world white-ball and red-ball cricket, and to set a benchmark in red-ball cricket, the fast bowlers coming to the fore unheard of from the Indian cricket team it was remarkable,” the former all-rounder added. 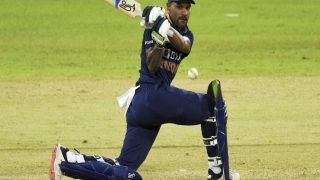 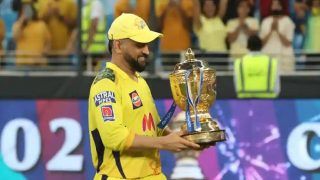 MS Dhoni's Biggest Secret: A Never Written Text Book That Will Tell You Easy to Understand Details About Leadership, How to Build A Successful Franchise