Kohli kissed and then gestured a cradle indicating that he is dedicating the knock to his newborn daughter, Vamika. 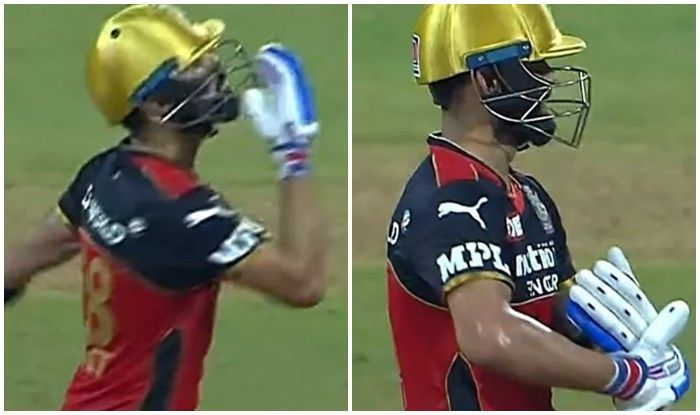 RCB and Virat Kohli stole the show on Thursday as they hammered Rajasthan Royals by 10 wickets at the Wankhede Stadium. While Kohli looked in fluent form, it was Devdutt Padikkal who dominated the show as he slammed his maiden IPL ton.

But, it was Kohli’s celebration after fifty that has become the talk on the social space. After reaching his 40th IPL fifty, Kohli – who became the first player to score 6000 IPL runs – kissed and then gestured a cradle indicating that he is dedicating the knock to his newborn daughter, Vamika.

Here is how Twitterverse reacted:

👑 Kohli dedicates his FIFTY to his Daughter ❤️❤️❤️❤️

Baby celebration by Virat Kohli for “Vamika” after he reached fifty. ❤️ pic.twitter.com/8cC2ppdOxx

Moment of the match When Virat Kohli celebrated his Fifty by giving flying kisss to his wife & baby girl.♥️ pic.twitter.com/ShXjQEgHRe 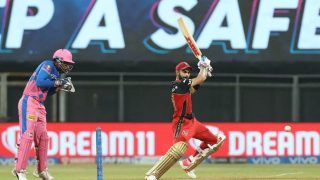 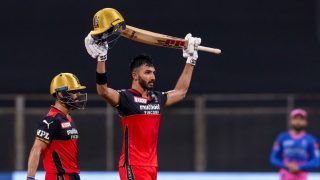