Kohli stepped down from his role as the Test captain of India earlier in the year. 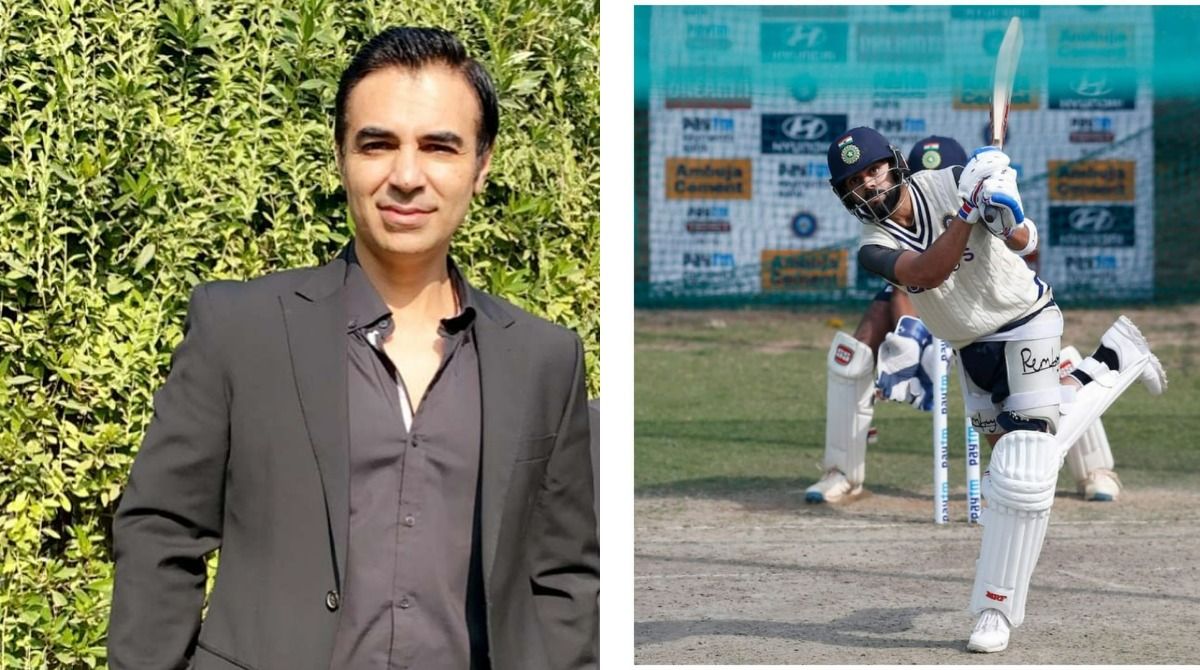 New Delhi: Former Pakistan captan Salman Butt weighed in on the debate of Virat Kohli’s form and reckoned that the entire episode with Sourav Ganguly and the selectors and then resigning from captaincy from all forms of the game have hit the former India captain emotionally.

“He needs time off and for India’s own betterment because they need him for the big events. He is a match-winner in his own rights. So probably he is too cooked at the moment. See, good or bad form is not a big thing for a player of his calibre but did you notice that his form has dipped significantly since losing captaincy in 2 formats. And he hasn’t had the most pleasant experience lately. The emotional aspect whatever has happened to him in the last few months, Kohli has been hit emotionally,” Butt said on Cricket Baaz with Waheed Khan’s YouTube channel.

Butt is of the opinion that a lot has happened over the last six months or so with his batting deteriorating, captaincy taken away and then the miscommunication with the BCCI.

“Just look at this you are the best player in the world, has 70 centuries. Suddenly your form dips and batting deteriorate, your captaincy is taken away, you are being miscommunicated. A lot has happened. It’s a cluster of various things that has happened with him so probably some time off is best for him,” the former captain pointed out,” he further added.

Kohli stepped down from his role as the Test captain of India earlier in the year. The former India captain is currently going through a rough patch with the bat in the Indian Premier League (IPL 2022) with a string of low scores. 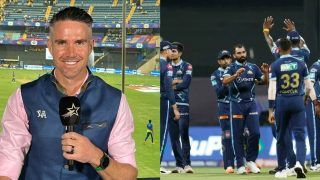 Gujarat Titans Are Going To Be Difficult To Stop In IPL 2022: Kevin Pietersen 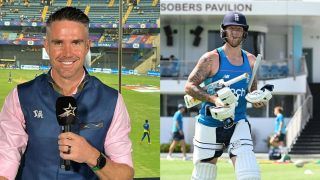 Ben Stokes Has The Personality To Lead But He Will Be Hamstrung By The System: Kevin Pietersen