RCB won the flick of the coin and surprisingly Kohli - who has not been winning a lot of tosses recently - believed he had lost it again. 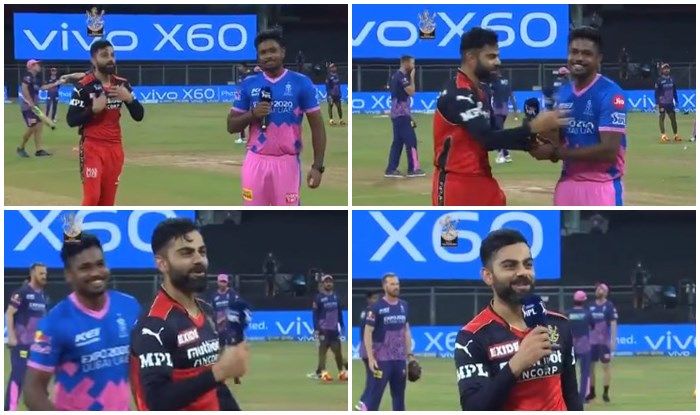 Things got interesting even before a ball was bowled at the Wankhede Stadium on Thursday. At the toss, Royal Challengers Bangalore captain Virat Kohli was the protagonist of the moment. RCB won the flick of the coin and surprisingly Kohli – who has not been winning a lot of tosses recently – believed he had lost it again. And had taken a step back after flicking the coin. Soon, he was informed that RCB had won the toss and Kohli instantly chuckled realising his mistake.

Here is what happened at the toss being conducted by former West Indian legend Ian Bishop.

“I’m not used to winning tosses” 😅 @imVkohli #RCB have the toss and they will bowl first against #RR #VIVOIPL pic.twitter.com/a0bX6JNGak

Initially, Kohli admitted that he is not used to winning tosses.

Reckoning that dew or not, it will not have a massive impact on the match as most matches have been high-scoring at Wankhede. Looking to make the most with the new ball, Kohli lavished praise for the batting unit which has been firing in unison thus far.

“Have seen results here whether there’s dew or not. Still continues to be a high scoring ground. Last night we saw even if you lose early wickets, just one partnership and you’re never far in the game. Been batting well as a group. Confident we can chase anything down. At the same time we’re bowling well as well. Just want to get into this pitch and conditions with the new ball and try and exploit whatever we can,” Kohli said at the toss.

Meanwhile, RCB won the toss and has opted to bowl first. They are more confident chasing given they have Kohli on their side. 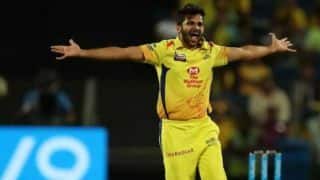 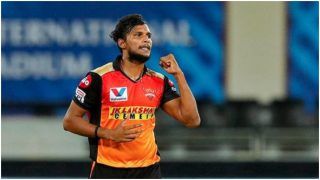