Virat Kohli's Next 50 Centuries Will be Because of Anger he Has Now, Ex-Pakistan Shoaib Akhtar on Captaincy Saga

Virat Kohli's Next 50 Centuries Will be Because of Anger he Has Now, Ex-Pakistan Shoaib Akhtar on Captainc

Ind vs SA: Asking Kohli to remain brave, Akhtar believes the ex-Indian captain will surely come out of the tight situation. 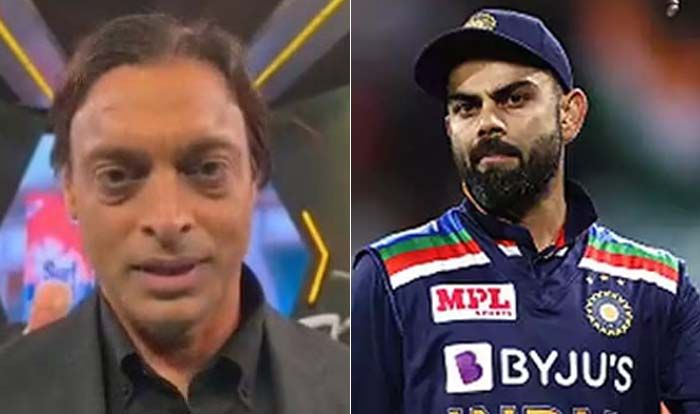 Oman: Ahead of the third and final ODI, ex-Pakistan star Shoaib Akhtar made a huge prediction on the ex-India skipper, Virat Kohli. Akhtar reckons he is angry now because of all that has happened around him and that could work to his advantage. Akhtar feels Kohli, who has not got an international century in over two years, could still end up with 120 tons across formats.

“If he can give good performances in the next five-six months, he will be happy to have quit captaincy and would tell himself that he can score 120 international hundreds,” Shoaib Akhtar told India Today.

“His next 50 centuries will be because of the anger that he has now. And, this anger does not have to be reflected on people but in his batting,” he added.

After a gritty fifty in the opening ODI, Kohli was dismissed for a duck in the second. He would hope to finish the ODI series with a big score.

Asking Kohli to remain brave, Akhtar believes the ex-Indian captain will surely come out of the tight situation.

“Whoever enjoys the star status, will always face problems but there’s nothing to fear about. Anushka (Kohli’s wife) is a very nice lady and Virat is a great guy. He just needs to be brave and not be afraid of anything. The whole country loves him, just that these are testing times for him and he needs to come strongly out of it.”

Following the loss in the Test series, Kohli stepped down as the leader from the longer format of the game. 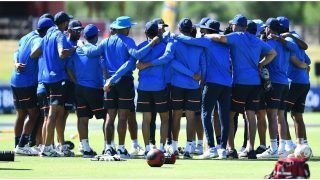 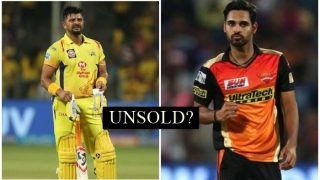 IPL 2022 Auction: Bhuvneshwar Kumar, Suresh Raina to Dinesh Karthik; Indian Players at a Base Price of Rs 2 Crore Who May go Unsold