Smith is regarded as, arguably, the finest Test batsman of his generation while Kohli is considered to be the best 'all round' batsman across formats. 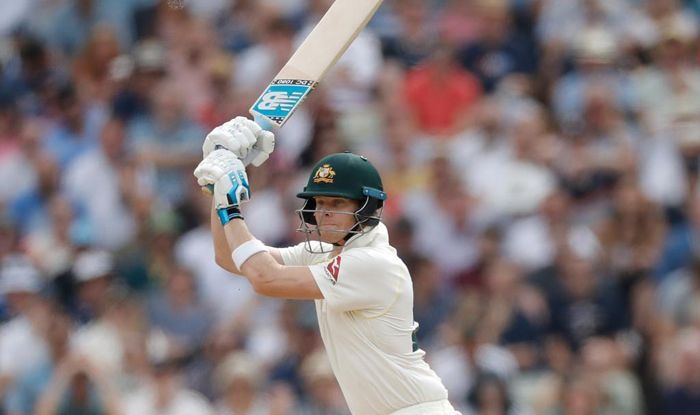 Australia superstar Steve Smith has lavished praise on India captain Virat Kohli, calling him a ‘terrific player’ and predicted his hunger for runs will see him breaking several batting records.

Smith is regarded as, arguably, the finest Test batsman of his generation while Kohli is considered to be the best ‘all round’ batsman across formats.

“Yeah, Virat is an absolutely terrific player,” Smith told The Times of India. “His batting numbers just speak for themselves. I think he’s an incredible player in all three formats and I think we will see him break many records. He’s already broken plenty of them and I see him breaking many more over the years. He has got the hunger for runs and doesn’t stop getting them. Hopefully he can stop getting them against Australia, that’ll be nice.”

While Smith averages an excellent 62.84 in Test cricket – the highest among active players, it drops down to 42.96 in ODIs and 27.47 in T20Is. On the other hand, Kohli averages over 52 across formats, the only current batsman to do so.

Not only his batting, Smith is also impressed with the way his Indian rival has set example through his leadership skills and work ethic. “As a captain he’s already made India the number one side in the world in Test Cricket. From what I have seen, he sets really good standards for them. He is a lot about fitness and is health conscious. He’s got the Indian side into a really good place. He leads them exceptionally well,” Smith said.

The ball-tampering scandal firmly behind him, Smith is back to doing what he knows best – scoring runs. And he has been in some form since making his return to international last year.

“I guess, hard work is the first one,” Smith said of his surreal consistency. “I am obviously quite experienced now having played a lot of cricket. For me it’s just about training my skills and making sure I’m in a good headspace to go out and perform and do what I can for the team. My job is to score runs for the team and fortunately in my comeback I was able to play really well in England and back home during the summer. At home, I probably did not score as many runs as I would have liked to, but I faced a lot of balls and helped wear the bowling attacks down…” 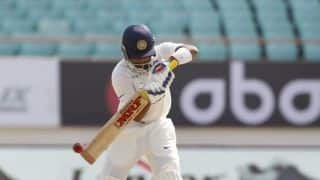