Samson also achieved a feat of missing most games between two appearances for India, he has missed 73. 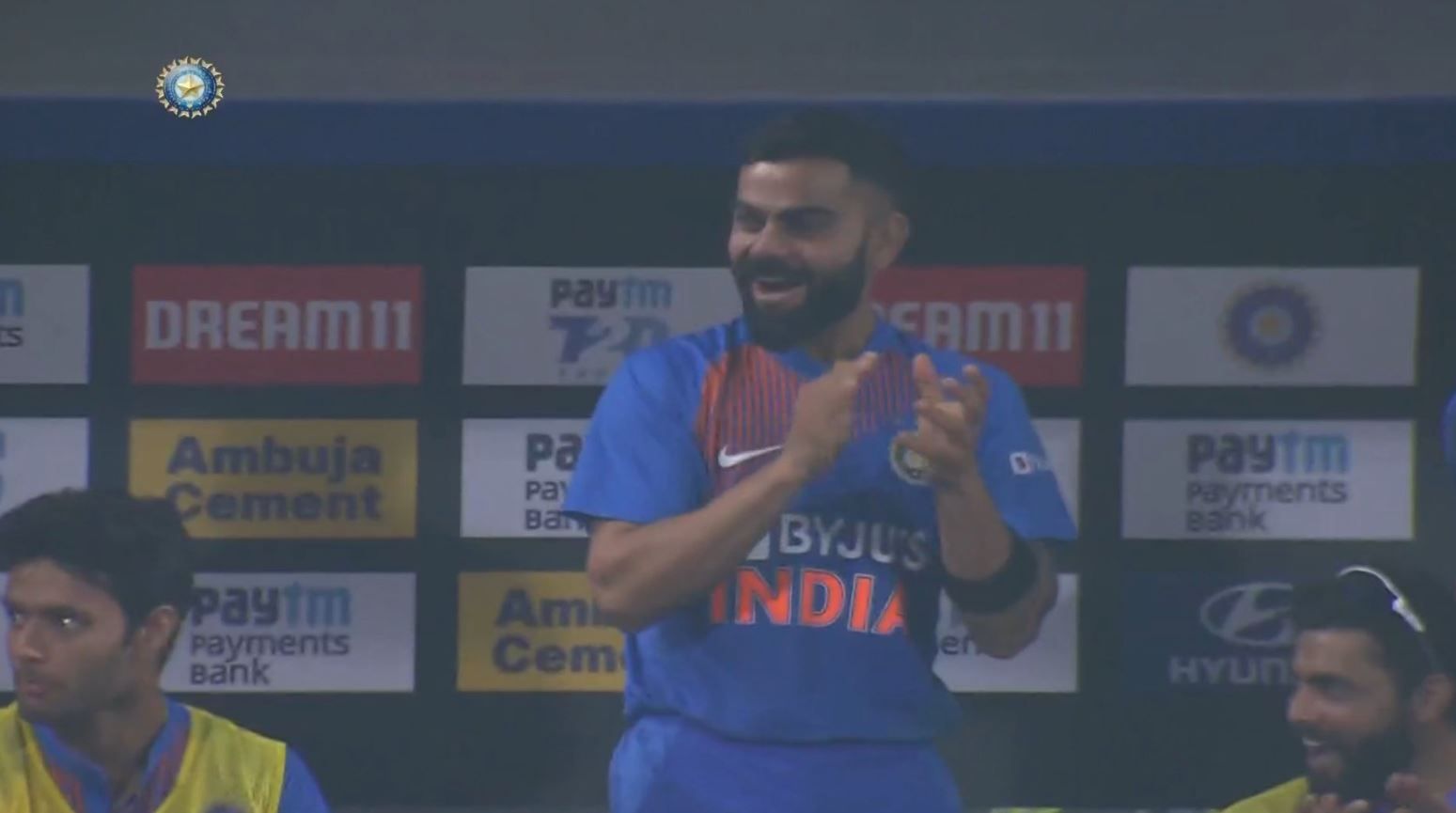 India captain Virat Kohli was taken by surprise after wicketkeeper Sanju Samson hit a six off the very first ball in his comeback match on Friday against Sri Lanka during the ongoing third T20I. It was an audacious shot from the 25-year old.

It was a flighted delivery from Sandakan to which Samson planted his foot forward and lofted it over long-off. For a moment it seemed like a mishit but it kept sailing over the fielder. Kohli, who was in the dugout could not hold back but applaud the audacity of Samson.

Here is the shot played by Samson in the 11th over:

You’ve got to be genuinely happy for this batsman out here today. Returns after having last played a contest 73 games before #SanjuSamson #IndvSl pic.twitter.com/OycNVNuEax

Unfortunately, Samson was dismissed off the very next ball. He was leg-before wicket. He was out to Hasaranga’s googly. Samson had to wait for four years to play his second T20I after he made his debut against Zimbabwe in 2015.

Samson also achieved a feat of missing most games between two appearances for India, he has missed 73. It would be interesting to see where he comes in to bat.

At the time of filing the copy, India was 136 for four in the 15th over with Kohli and Manish Pandey new at the crease. 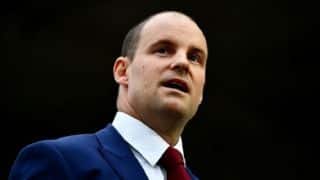 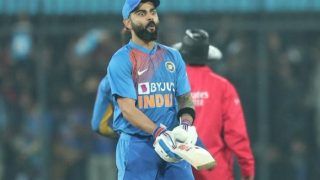