WTC Final: The actress recently posted pictures from the hotel in Southampton where the players are staying. 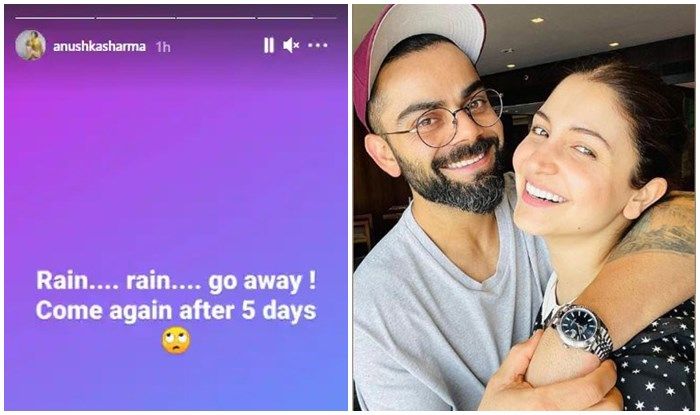 Southampton: It was anti-climax in a way as Day 1 of the inaugural World Test Championship final was washed out on Friday at Ageas Bowl, Southampton. Not only did it upset fans, but India skipper Virat Kohli’s wife, actress Anushka Sharma – who is in the UK – took to Instagram and shared her emotions after nothing happened on Day 1.

This is not the first time Anushka is accompanying Kohli on a tour. The actress recently posted pictures from the hotel in Southampton where the players are staying. In an Instagram story after the Day’s play was abandoned, Anushka wrote: “Rain, rain go away. Come after five days.”

Not just Anushka, but newborn Vamika is on her first overseas tour.

The weather forecast had already indicated that there would be rain throughout the course of the Test and hence a Reserve Day was kept. By the looks of it, the Reserve Day would be used if the rains continue at Southampton.

On Friday, as rains spoiled the day, BCCI had tweeted, “Unfortunately there will be no play in the first session on Day 1 of the ICC World Test Championship final. #WTC21.” 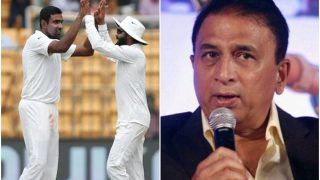 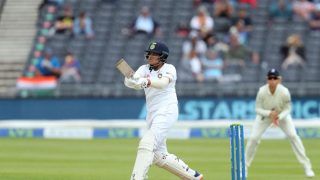