Sehwag believes RCB management should continue supporting Kohli as their leader and think on how they can improve their team. 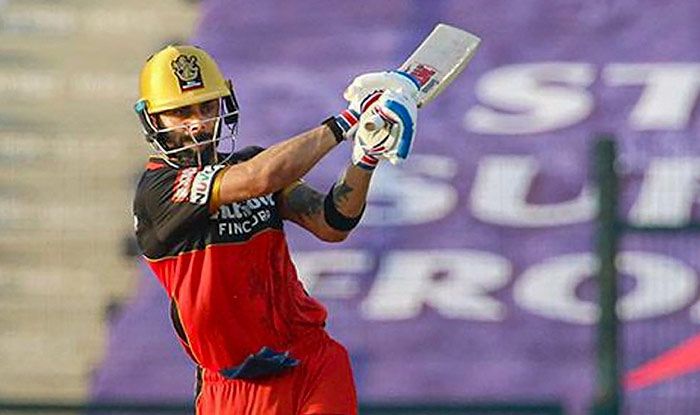 Veteran India batsman Virender Sehwag shared a contrasting option with his former opening partner Gautam Gambhir on the Virat Kohli’s stance as Royal Challengers Bangalore captain for next season. Gambhir, who is very vocal about his opinion, said that RCB skipper Kohli should be held accountable for the results of his franchise as they have not been able to win a single title under the captaincy of the 32-year-old.

RCB were ousted from the Indian Premier League 2020, after suffering a heartbreak 6-wicket defeat against Sunrisers Hyderabad in Eliminator on Friday.

However, Sehwag believes RCB management should continue supporting Kohli as their leader and think on how they can improve their team.

“A captain is only as good as his team. When Virat Kohli captains India, he is able to deliver the results. He wins matches – ODIs, T20Is Tests. But when he captains RCB, his team is not able to perform,” Sehwag said on Cricbuzz.

“It is very important for the captain to have a good team. So, I believe the management should not try and think of changing their captain and rather think of how they can improve this team. Who all should be added to the team to make sure their performance improves?” he added.

Earlier, Gambhir, while talking to ESPNcricinfo, following RCB ouster from IPL 2020, claims that a captain needs to take some accountability after failing to win a single trophy in his eight-year stint with the franchise as a skipper.

“It’s not only about one year, it’s not only about this. I have nothing against Virat Kohli but somewhere down the line, he needs to put his hand up and say, ‘yes, I am responsible. I am accountable’,” he added. 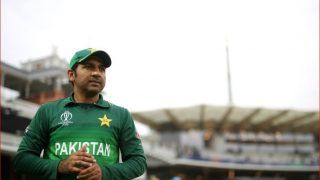