Virender Sehwag reckons that Rishabh Pant would be a very good option for India to open in limited-overs cricket while Prithvi Shaw should be backed to play as an opener in Test matches for India. 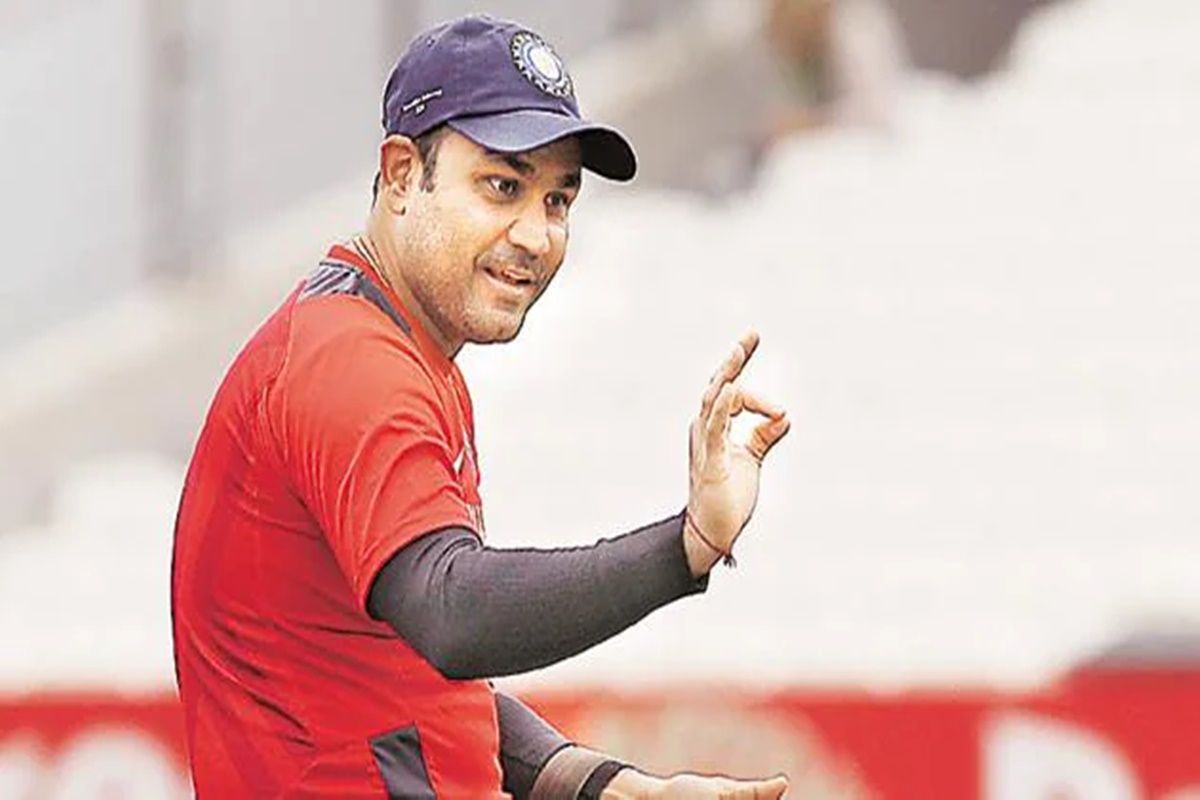 New Delhi: Former India opener Virender Sehwag reckons that Rishabh Pant should open for India in limited-overs cricket and it will help the India wicket-keeper to be more successful instead of batting at No 4 or 5 where the situation would demand more responsibility. On the other hand, Sehwag has put his weight behind Prithvi Shaw and feels that he should open the batting for India in Test cricket, which will only go on to help the game.

At the moment, Rohit Sharma and KL Rahul are more or less a settled pair as openers in Test cricket although Mayank Agarwal is also in the mix, having opened for India vs Sri Lanka in the Test series at home earlier this year in absence of Rahul.

However, in limited-overs cricket, India had tried several openers in the past. The team management had tried with Ishan Kishan, Rishabh Pant and Shikhar Dhawan in the last limited-overs series against West Indies earlier this year.

“We don’t play limited-overs to score 50 or 100 but to score at a brisk pace, no matter the situation or the opposition,” said Sehwag on Home of Heroes, Sports18‘s latest offering. “At no. 4 or 5, he will find himself in situations that demand greater responsibility, but if he opens, he will be far more successful,” he further added.

Talking about Shaw, the 43-year-old reckoned that the right-hander can bring back the excitement in Test cricket and backed the Mumbai-born to come good as a Test opener in the future.

“He is a player who can bring back the excitement in Test cricket,” Sehwag opined. “Opposition will have to think if 400 would be enough with Shaw and Pant in our ranks.”

While the chances of captain Rohit Sharma or KL Rahul coming down the order in Test cricket is slim, especially with the way both the openers batted last year in England, in ODI cricket Pant would not be a bad choice to partner Rohit. But this is all for the future. And Sehwag has made some interesting observations. 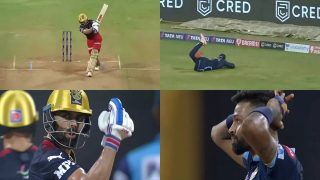 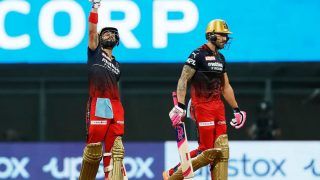