SL vs Ind: Sehwag posted a picture of himself along with Brian Lara and Sachin Tendulkar by his side. 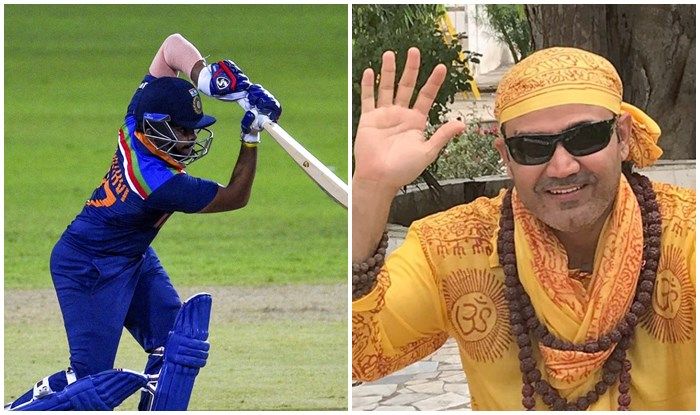 Colombo: Virender Sehwag once again gave a glimpse of why he is so popular on social media. On Sunday, after India opener Prithvi Shaw’s heroics against Sri Lanka in Colombo in the first ODI, Sehwag took to Instagram and came up with a cryptic post. The two images in his post did not even have Shaw, yet he put his feeling across. The Indian opener smashed a breathtaking 43 off 24 balls. His knock comprised nine fours.

Sehwag posted a picture of himself along with Brian Lara and Sachin Tendulkar by his side and captioned it as: “Aj humara jalwa raha pehle six overs”. Sehwag was referring to Shaw’s absolute domination in the first six overs.

Thanks to his incredible knock, Shaw was awarded the man of the match. It was his impact at the top of the order that ensured he was picked for the award over Shikhar Dhawan and Ishan Kishan – who scored more than him.

“It’s fine now (about the blow to the helmet). Rahul sir didn’t say anything, I just went with my instinct and waited for the loose balls. Obviously wanted to keep scoreboard ticking and yeah. Pitch was very nice. First innings also was good but I think it got better in the second innings. Enjoy pace. Maybe after being hit on the head I lost a bit of focus,” Shaw said at the presentation.

The second ODI would be played on Tuesday (July 20). 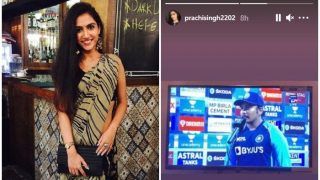 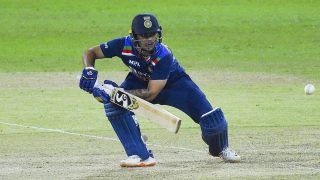