Vivian Richards said the Jason Holder-led squad is capable of beating the Kiwis.

In a column for the ICC, Richards said that one could come to the quarterfinals with a 100 percent win record but one bad day is enough to knock that team out of the tournament. Top 10 batsmen in ICC Cricket World Cup 2015

Richards observed that the West Indies have nothing to fear, insisting that irrespective of their form, they shouldn’t be in awe of New Zealand’s record in the group stage , Stuff.co.nz reported. Top 10 bowlers in ICC Cricket World Cup 2015

Richards, who won two World Cups, further said that West Indies have it in them to upset the co-hosts, admitting that they have the batting personnel to do it on any given day and their bowling has improved dramatically over the course of last two-three matches. Top 10 fielders in ICC Cricket World Cup 2015 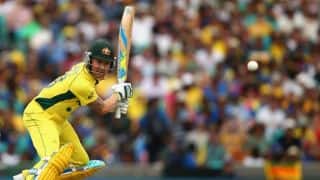 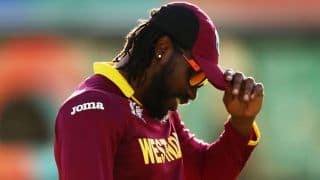