Telecom Company Vodafone Idea - recently rebranded as Vi - on Saturday became the co-sponsors of the cash-rich Indian Premier League in UAE alongside Dream11. 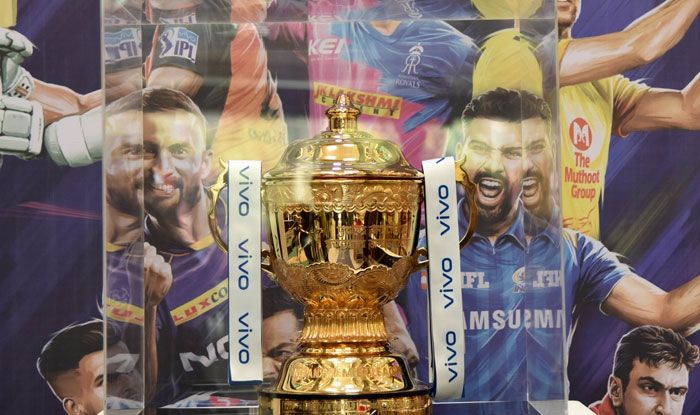 Telecom Company Vodafone Idea – recently rebranded as Vi – on Saturday became the co-sponsors of the cash-rich Indian Premier League in UAE alongside Dream11.

“Vi has acquired the co-sponsorship rights of the live broadcast of T-20 premier league which will be held in Abu Dhabi, UAE and telecast on the Star Sports network,” Vi said in a statement on Saturday.

Kavita Nair, Chief Digital Transformation & Brand Officer, Vodafone Idea Limited said, “Our association with Dream11 IPL 2020 will provide Vi, instant connect with millions of viewers, and I am confident that this will not only help build awareness of Vi but also help in building relevance and customer confidence.”

Earlier, the tournament which was scheduled to start from September hit a roadblock when Chinese mobile giants VIVO opted to pull out as title sponsors for this season in UAE after facing a backlash on social media in the wake of the Galwan Valley clash, where 15 Indian soldiers were martyred.

After the VIVO pullout, BCCI started looking out for promising companies to sponsor the event. Finally, BCCI zeroed in on Dream11 for the thirteenth season.

IPL 2020 was initially slated to start in April, but due to the coronavirus pandemic and the lockdown in the country forced the T20 tournament to be postponed indefinitely. BCCI decided to go ahead with the tournament in September after ICC postponed the T20 World Cup which was supposed to be held during that period in Australia. 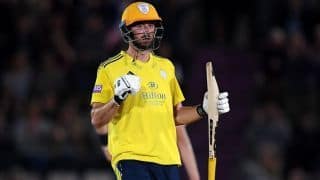 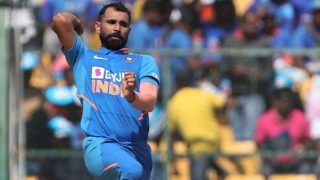