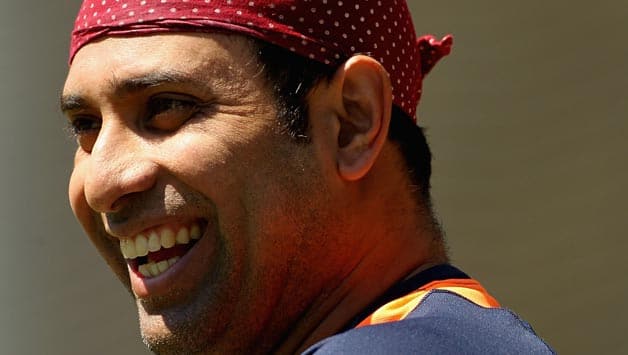 Laxman said he was surprised to see Harbhajan kept away from the attack when the Aussies were building a steady partnership. “Dhoni is sending out the wrong message by keeping Harbhajan on the sidelines. He is making him [Harbhajan] feel unwanted in the team. A guy who is playing his 100th Test doesn’t deserve that sort of treatment,” Laxman was quoted as saying on-air by ibnlive.

He was brought back after a gap of 51 overs after other bowlers failed to break the partnership between Peter Siddle and Michael Clarke. This baffled Laxman and he recalled that it wasn’t the first instance when Bhajji had been kept on the sidelines.

“When Harbhajan returned after a long time for the Mumbai Test against England late last year, he was given the same treatment. A guy who is making a comeback has some nervous energy, some jitters and a captain should give him plenty of support and that’s how you get the best out of a player. Dhoni didn’t do that then,” said Laxman who has been included in the commentary team of Star Cricket.