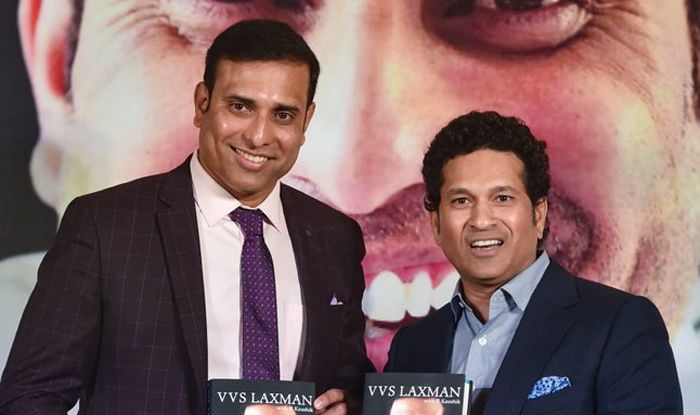 With the BCCI set for its 88th Annual General Meeting on Sunday, former India batsman Sachin Tendulkar and VVS Laxman are expected to return for a second tenure at the board’s Cricket Advisory Committee after resigning from the post in July earlier this year following Conflict of Interest charges against them.

“Sachin and Laxman are likely to be brought back. Since Sourav (Ganguly) is the BCCI President, he obviously cannot be there,” IANS quoted a source as saying. “The Committee will be formed at Apex Council meeting tomorrow. CAC will take a call on selection committee also.”

The CAC was a three-member panel set up by former BCCI president Anurag Thakur in June 2015 and comprised Tendulkar, Laxman and Sourav Ganguly. The body was set up as a device for experienced former cricketers to advise the BCCI on pertinent issues in Indian cricket and had to report to the president and secretary of the BCCI.

Tendulkar, Laxman and Ganguly had refused to be part of the CAC that was to pick Indian women cricket coach last year. After resigning from their posts, former India captain Kapil Dev was named chairman of the committee, joined by Anshuman Gaekwad and Shantha Rangaswamy. The trio was responsible for extending Ravi Shastri’s stint as India’s head coach but even they had to relinquish the positions due to conflict of charges against them.

It was also learnt that at the AGM, the cooling off period for state bodies could also be lifted along with 70-year age cap for members of committees and sub-committees. 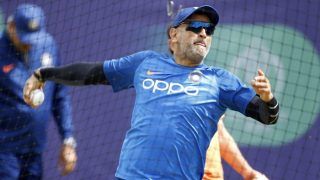 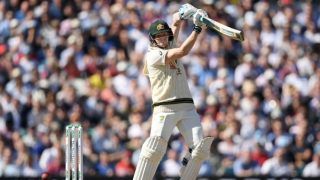