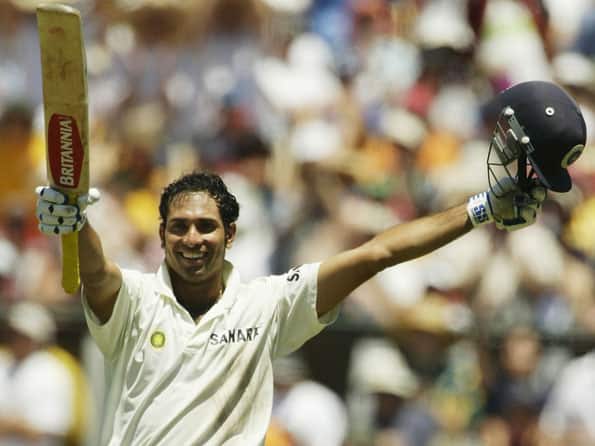 Srikkanth was quoted by Deccan Chronicle as saying, “Laxman was a genuine match winner and easily the most elegant of this generation. I always thought that he did not get his due from critics.

“What made him special was his humble attitude. To have such a long career without getting involved even in a minor controversy is a tribute to Laxman s professionalism.”

Former Indian captain said he was expecting the Hyderabadi batsman to play the upcoming Test series.

“We were hoping that he would play in New Zealand series. He is going with inner voice we will have to respect his voice.”

He was quoted by Zee News as saying, “It s a great coincidence that Rahul Dravid and Laxman retired around the same time. They are not going to play in New Zealand series. They have done so many inhuman and superhuman jobs.”

VVS Laxman always put interest of team ahead of self, says Gautam Gambhir