Wahab Riaz, Shoaib Malik Reveal Hilarious Secrets About Each Other

Wahab Riaz, Shoaib Malik Reveal Hilarious Secrets About Each Other

Wahab Riaz also described Shoaib Malik as the bigger "party animal" among the two and revealed why their plans to party in Karachi this year could not come to fruition. 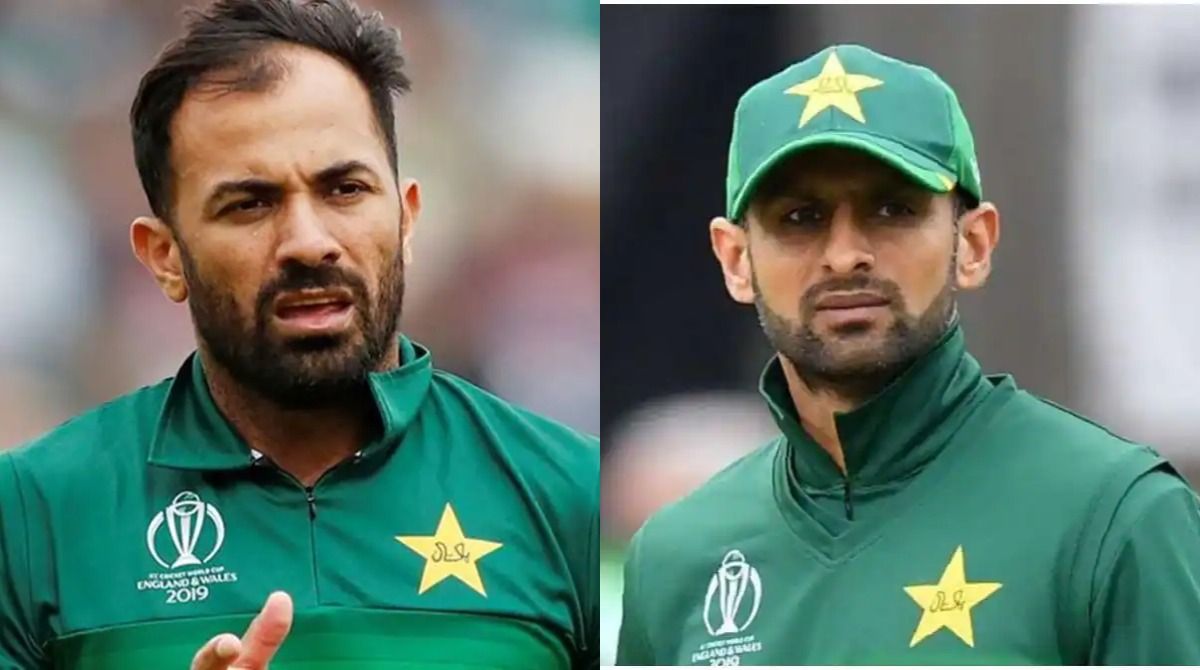 Colombo: Jaffna Kings stars Shoaib Malik and Wahab Riaz sat down for a frank conversation on the sidelines of the Lanka Premier League and the two veteran Pakistani cricketers revealed interesting and hilarious nuggets about each other. Riaz and Malik participated in the “spray challenge” as they answered a range of questions about each other.

Malik, during the fun chat, went on to reveal why the Indian tennis star and his wife, Sania Mirza, do not like to cook for him. The two players were asked about who is fussier about food, and Malik said: “Ask this question to my wife. Then you get a detailed answer. That’s why she does not know how to cook and she orders from outside. Because I am fussy”

When asked about who was lazier among the two players, Malik was quick to spray water on Riaz. “Because Riaz is a fast bowler, and he needs a lot of energy. Maybe that’s why he is lazier,” he was quoted as saying by the organisers in a release on Thursday.

Malik also credited the Pakistan fast bowler to having a messier kitbag among the two. “He is an allrounder. He carries more bats than a batsman carries,” Malik said, laughing.

Wahab went on to say that Malik has a better sense of humour among the two, but also cheekily added: “At times, he says something, and he laughs and nobody responds.”

When asked who is a bigger foodie, it was revealed by the two that Malik eats six times a day. “Even at 3 am, there will be a club sandwich in his room,” Riaz revealed.

“I may eat six times a day, but I take small meals,” Malik responded.

Wahab Riaz also described Shoaib Malik as the bigger “party animal” among the two and revealed why their plans to party in Karachi this year could not come to fruition.

“He committed to me that he and I will be in Karachi, and we will have a lot of fun. But thank god, his name was in the T20 World Cup squad. He made a lot of plans with me. But nothing paid off,” Wahab said, laughing.

Meanwhile, Jaffna Kings have already reached the playoffs in Lanka Premier League 2021 with a win over Dambulla Giants on Monday. They will face off against Colombo Stars on Thursday. 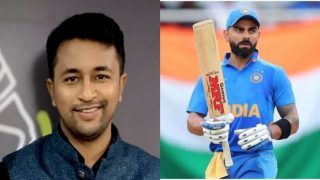 A Good Chef Knows What to Show And What Not to: Pragyan Ojha on Virat Kohli's Press Conference 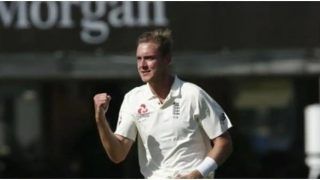