Shivam Dube made his India debut in November last year and has since played in six T20Is and one ODI. 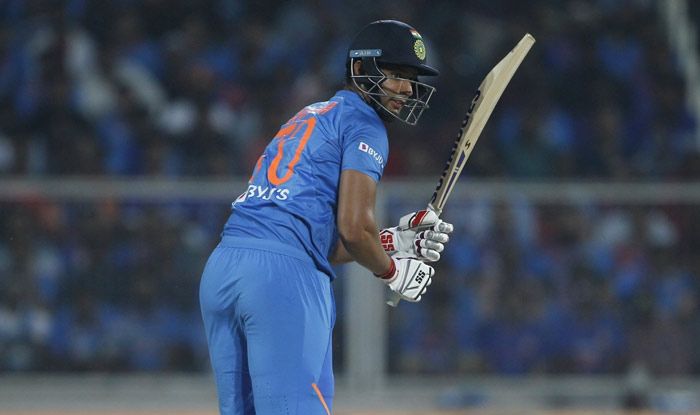 India allrounder Shivam Dube doesn’t want to be pigeonholed into a particular role and wants to be someone on whom his team can rely upon in any situation.

Dube made his India debut in November last year and has since played in six T20Is and one ODI. He was fast-tracked into the national setup due to his big-hitting ability and seam bowling in the absence for Hardik Pandya who is recovering from an injury.

“I don’t mind whether I bat at No.3 or 7,” Dube told Hindustan Times. “I want to be someone who can bat anywhere and a bowler who can bowl in every situation. I don’t know about being a finisher with the bat. I’d be happy to play any role for the team.”

Dube, who has generally batted late in the order, was given a promotion at No. 3 against the West Indies in Thiruvananthapuram and he made full use of the chance, hitting a a quickfire half-century. He has already shown glimpses of his reputation of playing big shots and against in a T20I against Bangladesh, he took wickets at a crucial stage which triggered a turnaround.

“I feel I am a proper all-rounder. We are a very strong team with lot of bowling options and sometimes the conditions demand a particular thing, so all these things come into play when we talk about that 4th-5th bowling option. But having said that, the goal is to complete my quota of overs in every match whether it’s a T20 or ODI,” the 26-year-old said of his bowling.

While he shares similar skillsets with Pandya, Dube isn’t worried about the competition. “I’m here to perform for India. I don’t think about any competition with Hardik. He’s one of the best around. But I don’t see him as a competitor. I just look at my game, where I need to improve, give that little bit extra to become a top all-rounder who can win matches for India.” 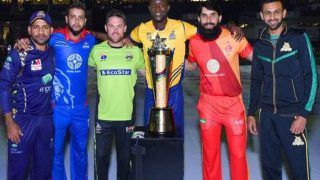 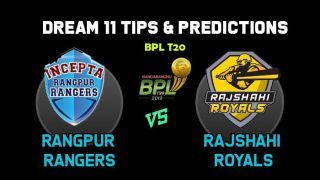