Shane Warne reckons that he was a mentally tough cricketer and considers himself a 'down to earth, honest, and super competitive person" that reflected on the cricket field. 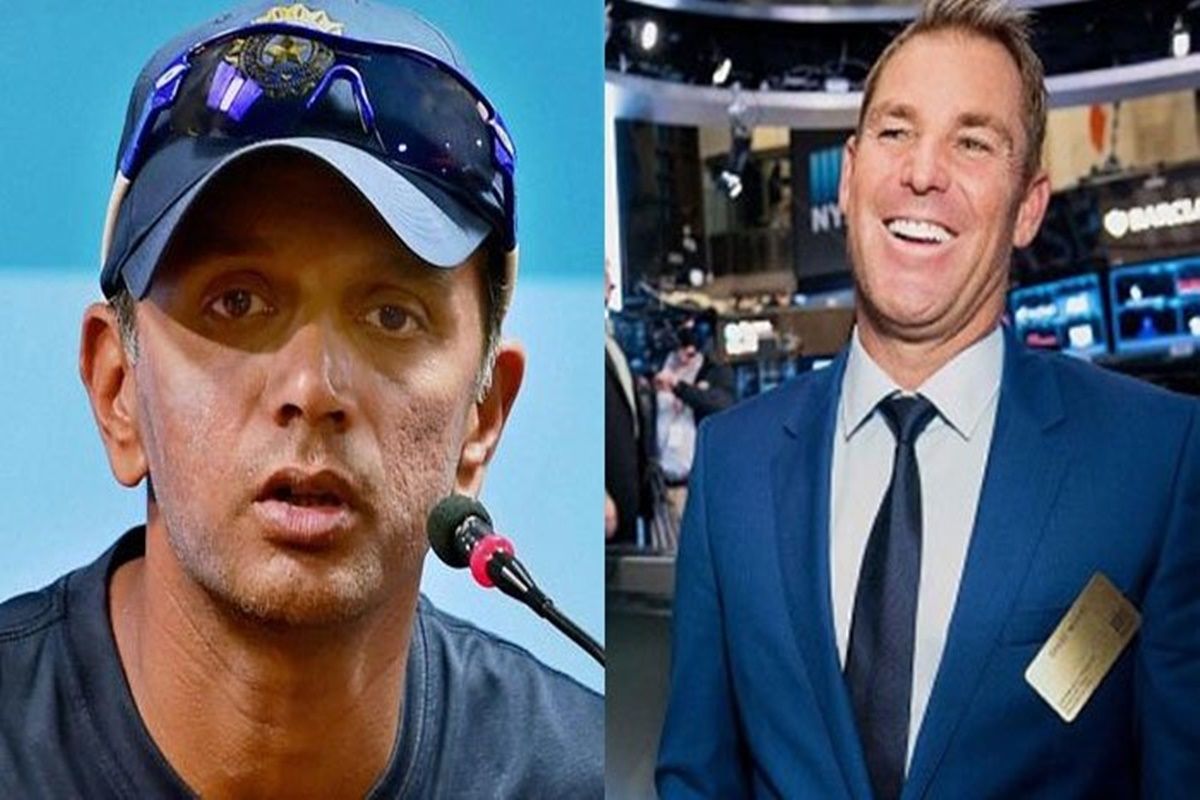 New Delhi: Former Australia leg-spinner and possibly the greatest of his generation, Shane Warne reckons that he was a mentally tough cricketer and considers himself a ‘down to earth, honest, and super competitive person” that reflected on the cricket field. Warne burst into laughter when asked whether he was a flawed genius and responded by saying that there are a lot of positives about his life and a fair bit of negatives as well but that’s what makes him human.

“There are lots of positives about my life, a lot of positives about my personality and negatives as well but isn’t that true for everyone? If I have to sum up myself, then I would call myself, “down to earth”, honest, and super competitive, and on the cricket field, I showed that,” Warne told PTI in an exclusive interview facilitated by ‘BookMyShow’.

The former Australia leg-spinner revealed that he was proud of the way he had handled his tough times and considered himself as someone who was mentally pretty tough.

“It’s easy to get through life if everything goes great but it’s about how you handle tough times. And I am very proud of how I responded to the tough times, whether it was cricket when we lost to the West Indies by one run in a Test match or in personal life,” added Warne.

“You never know people could be going through some real tough times but you still have to go out there and perform. I had to do that too and that was quite tough at times and that’s where the mental side of the game comes in,” the 52-year-old revealed.

“I was very very strong mentally and toughness that I had, and I was able to compartmentalise and no matter what was going on in my life was able to focus on my cricket,” he reckoned.

Talking about India head coach Rahul Dravid, Warne felt that he will bring a lot to the table and at the international level it has a lot to do with the tactical stuff rather than coaching. 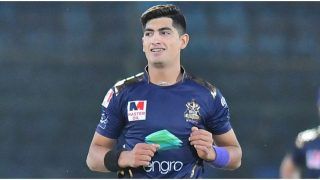 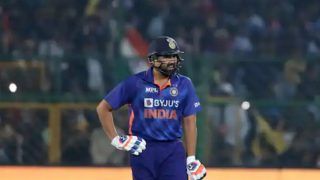 India vs West Indies: Rohit Sharma Back As Captain, Ravi Bishnoi Earns Maiden Call Up For ODI and T20 Series