The former Pakistan captain said that an India versus Pakistan series should happen.

Karachi: Legendary fast bowler Wasim Akram has said he is hopeful about the India–Pakistan cricket series being revived.

The former Pakistan captain said that an India versus Pakistan series should happen, wherever it happens, because the beauty of such a contest is unmatchable and no match could beat that, the Dawn reported. Wasim Akram credits PCB for Pakistan vs Zimbabwe series

He also said that people are starved of India-Pakistan cricket and are desperate waiting for that.

There have been many talks between the cricket officials of both the countries about staging bilateral series between the arch-rivals .

Pakistan is due to host India in the United Arab Emirates (UAE) in December this year pending New Delhi’s clearance.

Akram, who was very happy with the ongoing Pakistan-Zimbabwe series, that cricket cannot be kept away from Pakistan because of the passion and excitement the cricket crazy nation had. He said it was unbelievable to watch the international cricket being played in his home country. 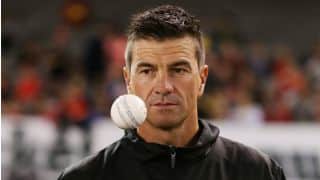 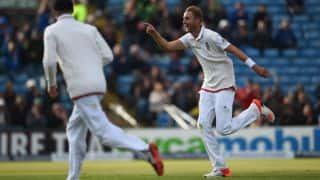