Wasim Akram said that he never thought anything negative about the players from the opposition even when they attack his balls. 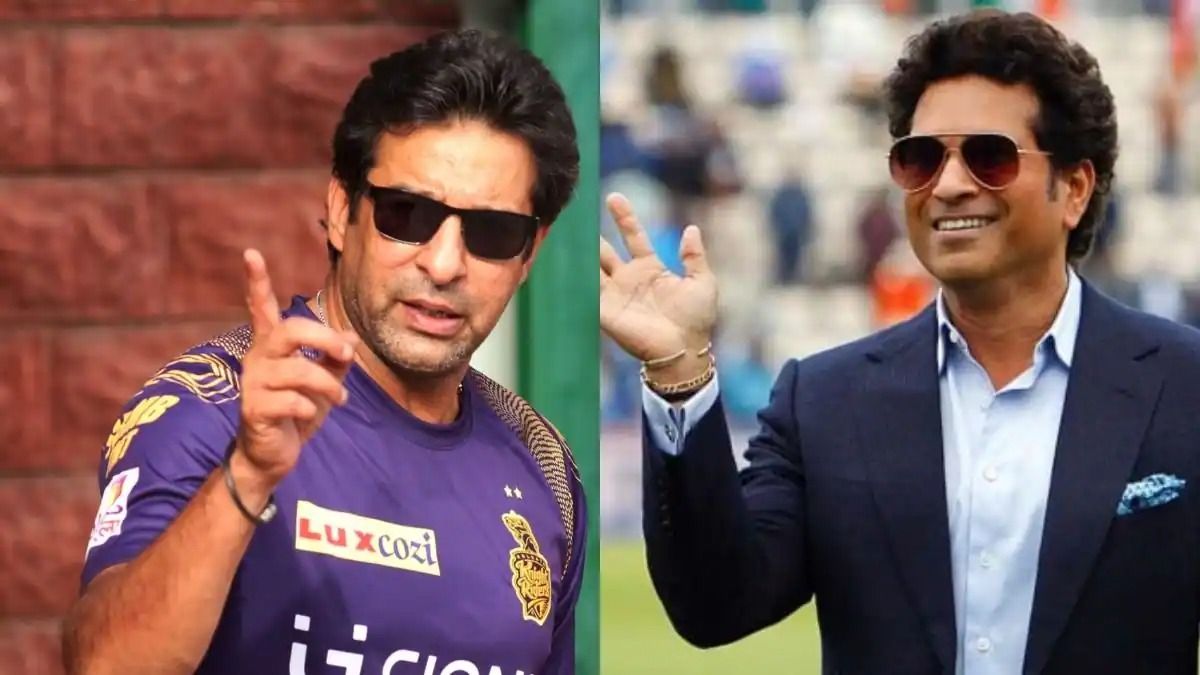 New Delhi: Legendary Pakistan pacer Wasim Akram opened up on his equation with his rival batsmen from playing days and claims that he has remained friends with a lot of them. Akram was considered amongst the top bowlers of the 1980s and ’90s, the southpaw made several batters his bunny with the ability to swing both new and old ball. He was also the first bowler to breach the 500-wicket mark in ODI cricket and is currently at the second spot in the highest-wicket taker tally with 502 scalps registered under his name.

Akram said that he never thought anything negative about the players from the opposition even when they attack his balls.

“Have played against some greats in the late 1980s, 90s and then 2000s. Sachin, Lara, Sunil Gavaskar, Allan Border, Viv Richards, Ricky Ponting. As a bowler, I never thought about anything negative about them that he would hit me or attack me,” Wasim Akram said on the Khelo Aazadi Se Show on BSports Pakistan YouTube Channel.

Akram also revealed his mantra against the top players like Sachin Tendulkar, Brian Lara and Ponting.

“I just knew that we had to get him out. My mantra was to keep attacking the top players of the world, keep pressure on him. If you put pressure on the captain or the main player, the entire team could crumble so that used to be my plan.”

Akram said he remained in touch with batting greats Brian Lara and Sachin Tendulkar and reveals that he recently wished the latter.

“World-wide I have remained friends with a lot of players. When I go to Australia, Shane Warne lives near my place so I meet him often. I have maintained touch with Brian Lara over the phone. I recently wished Sachin Tendulkar. So, we get in touch,” he said.

The 55-year-old said that he often recalled old battles and stories with his former rivals whenever they meet.

“When we meet, we greet each other properly and recall the old times, old tales, the battles we had. And we all have a good laugh. We all have had some fabulous moments together. Sachin, Brian Lara, myself, Jacques Kallis, Inzamam from Pakistan, Saeed Anwar. I’m in touch with these players,” he said. 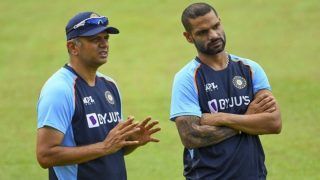 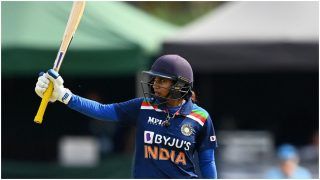