Tim Paine, 36, started the contest with his military pace with a slip fielder in place. Eventually he switched from pace to spin and tasted success. 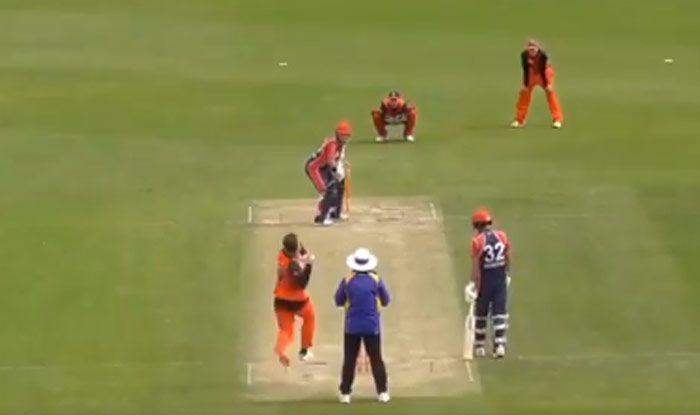 Australia Test captain Tim Paine assumed a different role in the final of the Cricket Tasmania Premier League on Monday as he came on to open the bowling for his team University of Tasmania against North Hobart at the Blundstone Arena. And to make the unusual sight even more memorable, Paine went on to pick up a wicket with his offspin bowling as well later in the contest.

Paine, 36, started the contest with his military pace with a slip fielder in place. Eventually he switched from pace to spin and tasted success despite bowling a half-tracker with TS Rogers holing out on 52. That dismissal also broke a century stand which had put Hobart in control of the chase.

Here’s his first over from the @CTPremierLeague One Day Final ⤵️ pic.twitter.com/iDQ9KbqN2X

The Australia Test captain, who is a wicketkeeper-batsman, has bowled a grand total of 36 deliveries in his first-class career without taking a wicket. Paine eventually finished with figures of 1/60, bowling his full quota of 10 overs as Hobart finished at 287/9 with Tasmania winning by three runs to win the contest.

PAINE HAS A WICKET! His off-spin ends a 114 run partnership between Caleb Jewell and Tom Rogers.

Meanwhile, Tasmania opener JR Jordan struck a century, hitting 14o off 129 while S Harbinson struck 61 off 67 to power their team to what turned out to be a match-winning total. Horabrt were jolted early in their chase, losing opener P Page for a first-ball duck before C Jewell and J White combined to add 73 runs for the second wicket.

Jewel and then Rogers took control of the chase before Paine made the timely breakthrough to bring his team back in the contest.

Paine has been under fire after his Australian team lost to a vastly depleted India 1-2 in a four-match Test series. Earlier, during the series, on the fifth and final day of the third Test, he faced heat for a verbal duel with offspinner Ravichandran Ashwin for which he called up a press conference to issue a formal apology regarding his behaviour. 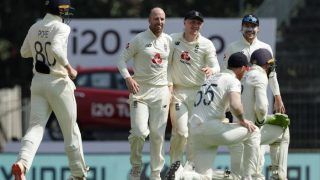 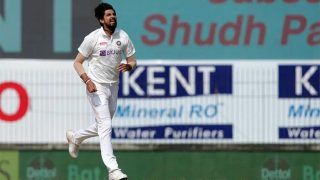