Before leaving Sri Lanka recently, David Warner also posted a heartfelt note online thanking the fans and the nation for hosting them, despite the tumultuous times.

New Delhi: Apart from his ferocious batting on the pitch, David Warner is also popular among cricket fans for his entertaining reels on Instagram which mostly contains dance videos. From his viral dance on hit songs like Buttabomma to trying his hand at performing the signature dialogue of the film Pushpa, the Australian opener has continuously entertained his fans, especially in India. He recently posted another reel on Instagram in which he can be seen dancing along with his two kids on the popular The Punjaabban Song from the recently-released movie Jug Jugg Jeeyo.

The recently-released movie Jug Jugg Jeeyo is featuring Anil Kapoor, Neetu Kapoor, Varun Dhawan and Kiara Advani. It is gaining a lot of popularity among Indian film fanatics. David Warner posted the video on Instagram and also tagged lead actor Varun Dhawan. He captioned the video, “We are back at it again!!”

The dancing reel of David Warner has gone viral on Instagram. It has gathered more than 6 lakh views and 1.5 lakhs ‘likes’, within hours of posting it. The Australian opener’s love for Bollywood is no new and fans admired his love for Indian songs and praised his youngest daughter, as she tries to shake a leg with her father.

David Warner recently returned from the Sri Lanka test tour. The Australian cricket team drew the series 1-1 after the home side registered a remarkable win in the second match of the series. Warner had a modest outing in the two-match match series where he scored just 64 runs in 4 innings. 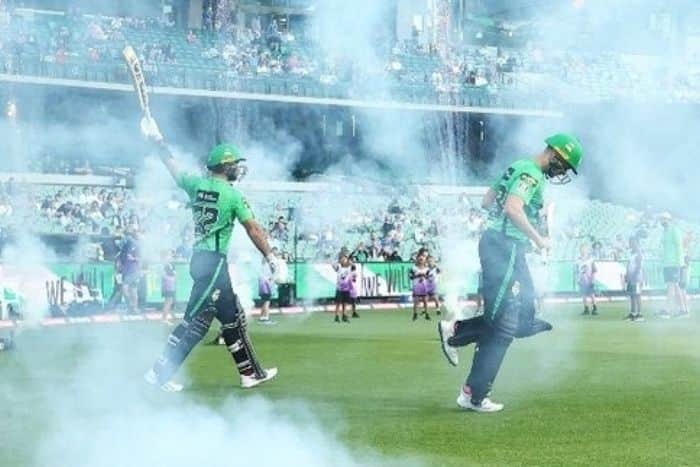