Afghanistan take on Pakistan in their opening match of the Asia Cup 2014 tournament.

Afghanistan take on Pakistan in their opening match of the Asia Cup 2014 tournament at the Khan Shaheb Osman Ali Stadium in Fatullah on Thursday.

Live Streaming of the Afghanistan vs Pakistan match can be watched at http://www.starsports.com/cricket/video/index.html

It would be a trial by fire for Afghanistan when the gutsy team from the strife-torn country makes its Asia Cup debut by taking on defending champions Pakistan on Thursday. Mohammad Nabi‘s Afghanistan came into the Asia Cup after it qualified for the 50-over ICC World Cup 2015 scheduled next year.

And they would look to make a good impression in front of their four sub-continental neighbours, namely India, Pakistan, Sri Lanka and Bangladesh, PTI reported. 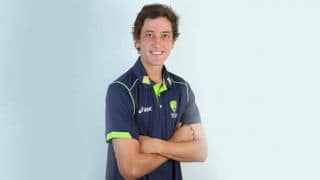 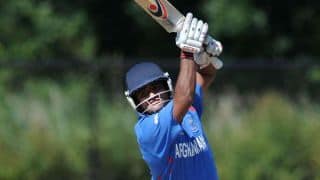