'What could be a bigger achievement than to wear the national colours'- Abdul Rashid. 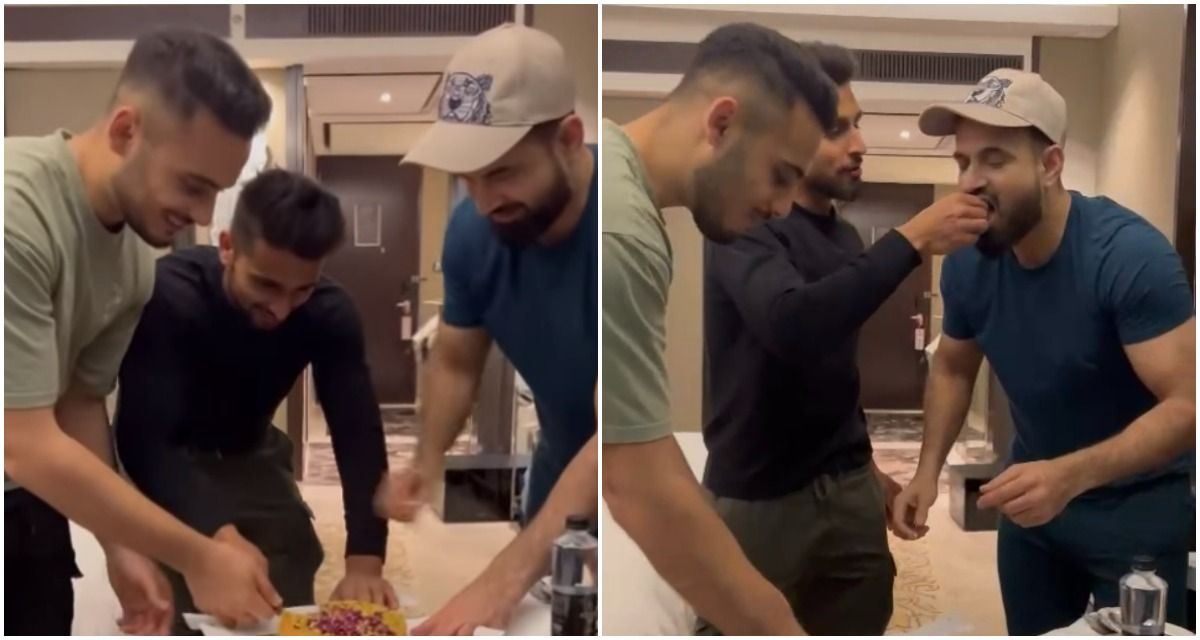 Umran Malik took the IPL 2022 by storm as he not only picked up 22 wickets in 14 matches for Sunrisers Hyderabad but also broke the speedometer by clocking 150+ kmph deliveries at regular intervals. He clocked the fastest ball of the season at 157 kmph.

Former India international Irfan Pathan celebrated Umran Malik’s national team selection by cutting a cake with the 22-year old along with Abdul Samad. Pathan shared the video of the celebrations on Instagram.

“Big congratulations to you buddy @umran_malik_1 may you make your debut inspirational for all the kids back in J&k and thru out the country and for @abdulsamad apna time aaega #debut #celebration,” he posted on Instagram.

Abdul Rashid, Umran’s father was proud of his son’s feat and said that what could be a bigger achievement than to wear the national jersey.

“People were just coming in hoards to congratulate me. I am now going home and would join the celebrations. Just saw the news on the internet. What could be a bigger achievement than to wear the national colours,” Rashid told to PTI.

“Umran had the self-belief that one day he will achieve success. He had faith in his skill and talent and worked hard for it. It is completely his success and also the Almighty’s blessings. He worked hard and God supported him. I don’t deserve credit for his hard work,” he added. 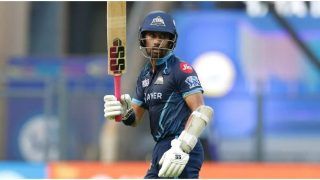 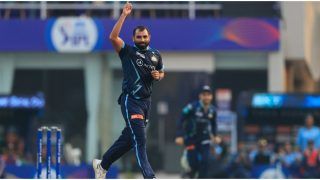