Watch: Jonny Bairstow Doing Squats With Sam Curran On His Back Ahead Of 1st T20I Vs SA

Watch: Jonny Bairstow Doing Squats With Sam Curran On His Back Ahead Of 1st T20I Vs SA

Bairstow is doubtful for the first T20I against South Africa after he left England's training session midway and was seen with ice backs strapped around his left knee.

Birmingham: Fitness has emerged as one of the top criterias of being a professional cricketer. One may be a very good batter or a bowler, but if he is not fit, it will be hard for him to sustain in the competitive environment. Cricketers today pay significant attention to fitness. They follow a strict fitness routine and a healthy diet to meet the challenges of competitive sports.

Meanwhile, England batter Jonny Bairstow is in doubt for the 1st T20I against South Africa due to injury concerns. However, that is not keeping him away from spending time in the gym. England’s Barmy Army recently posted a video on Twitter where Jonny Bairstow can be seen having fun with all-rounder Sam Curran. Bairstow in the video is seen doing lunges with Sam Curran on his back. The video has gone viral on social media.

Bairstow left the training session ahead of the 1st T20I against South Africa midway and was seen walking in some discomfort with ice packs strapped around his left knee, raising concerns about his participation in the first T20I. Meanwhile, Bairstow had an ordinary ODI series against India and he didn’t do much in the two ODIs against South Africa as well. He will be keen to perform well in the upcoming three-match T20I series.

England all-rounder Ben Stokes recently announced his retirement from ODI cricket to manage his workload. Many experts believe that many more players could follow Stokes, however, Bairstow has confirmed that he will continue playing all formats of the game.

“I don’t know if it’s good or bad that I’m one of the last all-format players”.

“But naturally there are challenges, we’ve seen that over a period of time now. We only had to look at the Test series this summer when there was the one-day squad in Holland at the same time. I think even if you look at the back end of this summer as well, there are the seven T20s in Pakistan that pretty much overlap with the last Test match. And it even goes back to the last World Cup where then you fly straight to the Ashes with a week’s preparation after quarantining, then straight into the Test match,” he said while speaking to star sports. 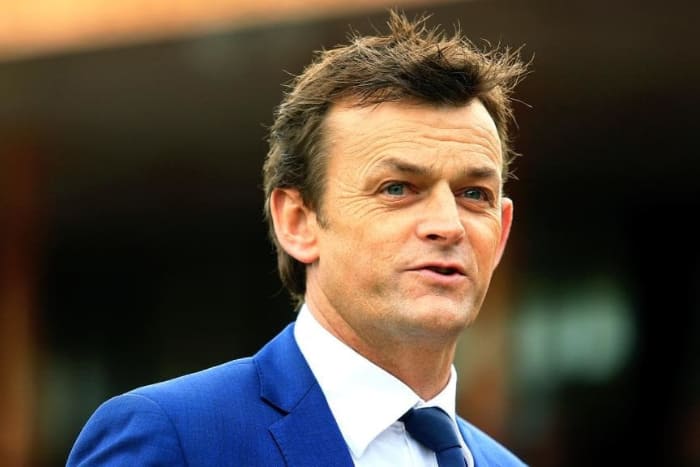 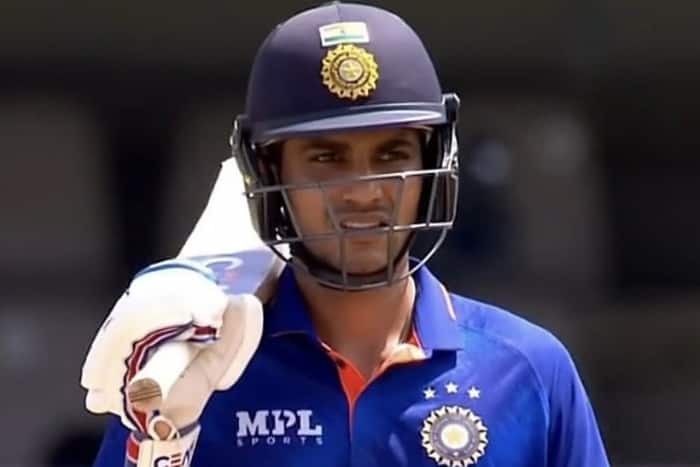