A video shared on Twitter showing the New Zealand captain batting in the nets promises to bode well for an injury-struck New Zealand squad. 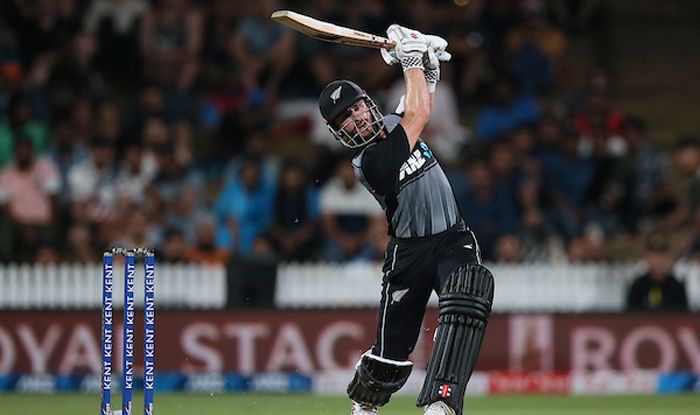 New Zealand captain Kane Williamson is expected to return to the playing XI for the third ODI against India on Tuesday after he was seen practicing in the nets ahead in Mount Maunganui.

A shoulder niggle has kept Williamson out of action since the third T20I although he was initially rested as a precautionary measure, the skipper ended up missing the next four games against India. But on Monday, a slow-motion video shared on Twitter showing the New Zealand captain batting in the nets promises to bode well for New Zealand who are injury-struck.

Look who is back in the nets for the @BLACKCAPS !!!#NZvIND #NZvsIND pic.twitter.com/EbbdSUdNhB

In Williamson’s absence, Tim Southee captained New Zealand in the T20Is, while Tom Latham was appointed stand-in captain for the ODI series, which the hosts secured with back-to-back wins in Hamilton and Auckland.

New Zealand scrambled to assemble a fit XI during the second ODI in Wellington Friday. With Mitchell Santner down with a stomach bug and Scott Kuggeleijn nursing a flu, fielding coach and former batsman Luke Ronchi, who retired in 2017, was forced to take the field as a substitute due to sickness of reserved players.

In addition, New Zealand are already without premier fast bowler Trent Boult, Matt Henry and Lockie Ferguson, who played a key role in their run up the final of the 2019 World Cup final. Boult suffered a broken hand during the Australia Tests, while Ferguson and Henry are out with a calf strain and a broken thumb respectively. Latham had also suffered a broken finger during the third Test against Australia but was cleared in time for the India series.

Grappling with injuries to a number of players, New Zealand on Monday added legspinner Ish Sodhi and fast bowler Blair Tickner to their squad ahead of the final ODI on Tuesday. 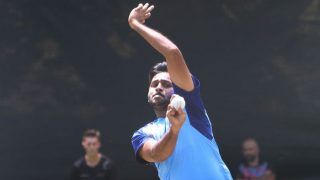