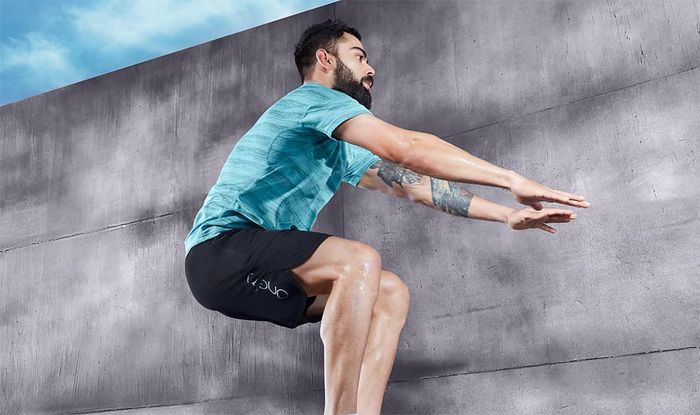 India captain Virat Kohli has posted another inspirational workout video on his Instagram handle on Tuesday. Kohli posted a couple of videos, where he could be seen performing a box jump followed by an exercise for the lower abdomen while lifting weights. Kohli’s post has received more than 14 lakh likes and counting.

In the first video, Kohli has been recorded doing a box jump in slow motion with teammate Rishabh Pant in the background and Ravindra Jadeja holding the box for support. At the completion of the jump, do not miss the India captain’s quick turn of the head towards the camera.

In the second video, Kohli is seen performing a stiffer exercise the lying leg raise which is for the lower abdomen. While already lifting weights, Kohli lifts his legs slowly off the floor until they’re perpendicular to the ground and brings them back down but without touching the ground.

“Putting in the work shouldn’t be a choice, it should be a requirement to get better. #keeppushingyourself,” read Kohli’s caption.

Another interesting nugget from the video points towards the gear Kohli is wearing. During both exercises, Kohli is spotted wearing what seems to be a LA Lakers jersey, which could well be a tribute towards the late NBA icon Kobe Bryant, who died in a helicopter crash Monday. Kohli had posted on Insta saying he was heartbroken to know that Kobe and his daughter Gianna were no more.

Kohli will lead India into the third T20I against New Zealand in Hamilton on Wednesday and a third straight win will seal the series for the visitors. 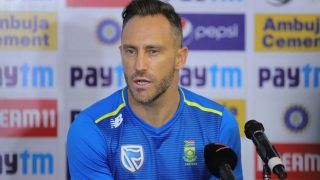