Marcus Stoinis scored 24 off 15 deliveries before getting out and gave away 14 runs with the one over he bowled in the first innings. 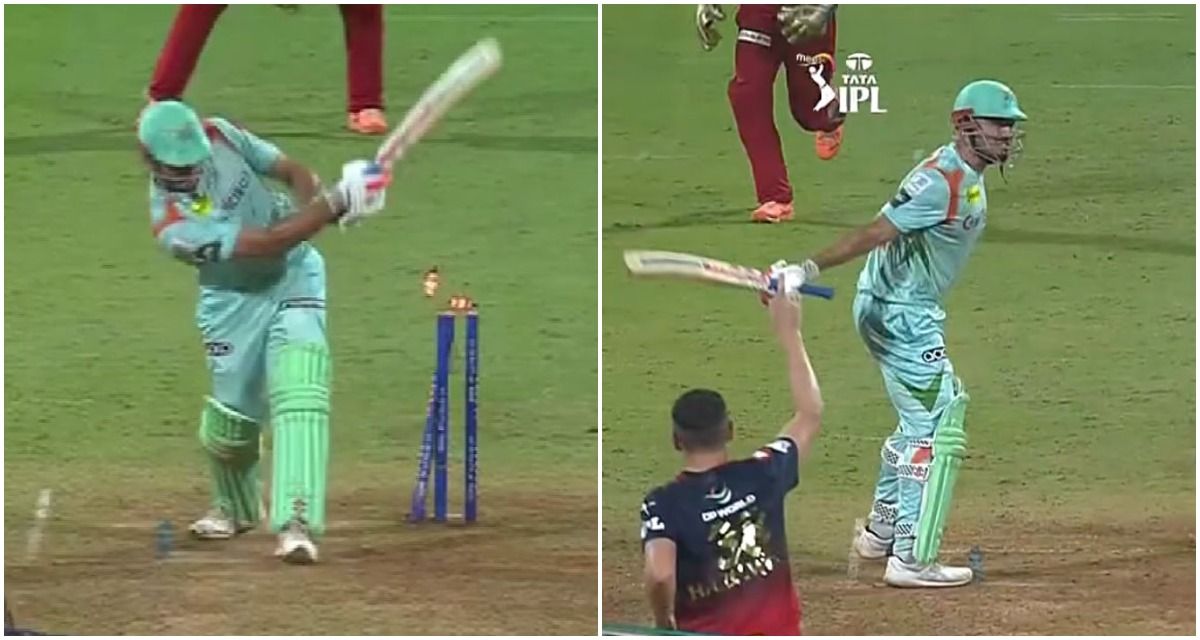 Navi Mumbai: Royal Challengers Bangalore move up to second position in the standings after the Faf du Plessis-led side beat Lucknow Super Giants by 18 runs at DY Patil Stadium in Navi Mumbai.

Marcus Stoinis lost his cool during the match, when fellow Australian mate Josh Hazlewood castles him with an absolute reaper.

#Stoinis aggression while getting bowled by #hazelwood & not given wide by umpire. #RCBvLSG pic.twitter.com/1lML6kxzh4

The incident happened during the second ball of the 19th over. In the first delivery, Hazlewood bowls a tad wide, which the Australian all-rounder felt it should’ve give a wide but the umpire went against him. In the very next ball, Hazlewood bowls Stoinis clean and the former DC man vents out his frustration as he was upset with the previous ball. He went back to the pavilion absolutely livid with the incident.

Umpire gave a no signal to a wide ball just before his wicket .

His frustration is legitimate and this shouldn’t be overlooked.#stoinis pic.twitter.com/zvdItkG6Ra

Marcus Stoinis scored 24 off 15 deliveries before getting out and gave away 14 runs with the one over he bowled in the first innings.

Batting first, the Royal Challengers Bangalore put up 181 on the board with skipper Faf du Plessis scoring 96 off 64 deliveries. In reply the Super Giants fell short of 18 runs with Krunal Pandya, KL Rahul and Marcus Stoinis playing important knocks in a losing cause.

Hazlewood was in fabulous form yesterday night as the Australian scalped 4/25 in his 4 overs of spell. 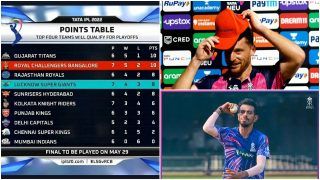 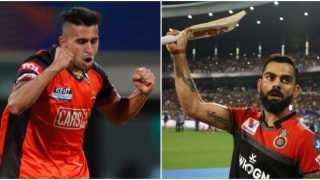