Former Chennai Super Kings captain MS Dhoni did what he does best against Mumbai Indians - finishes off in style. 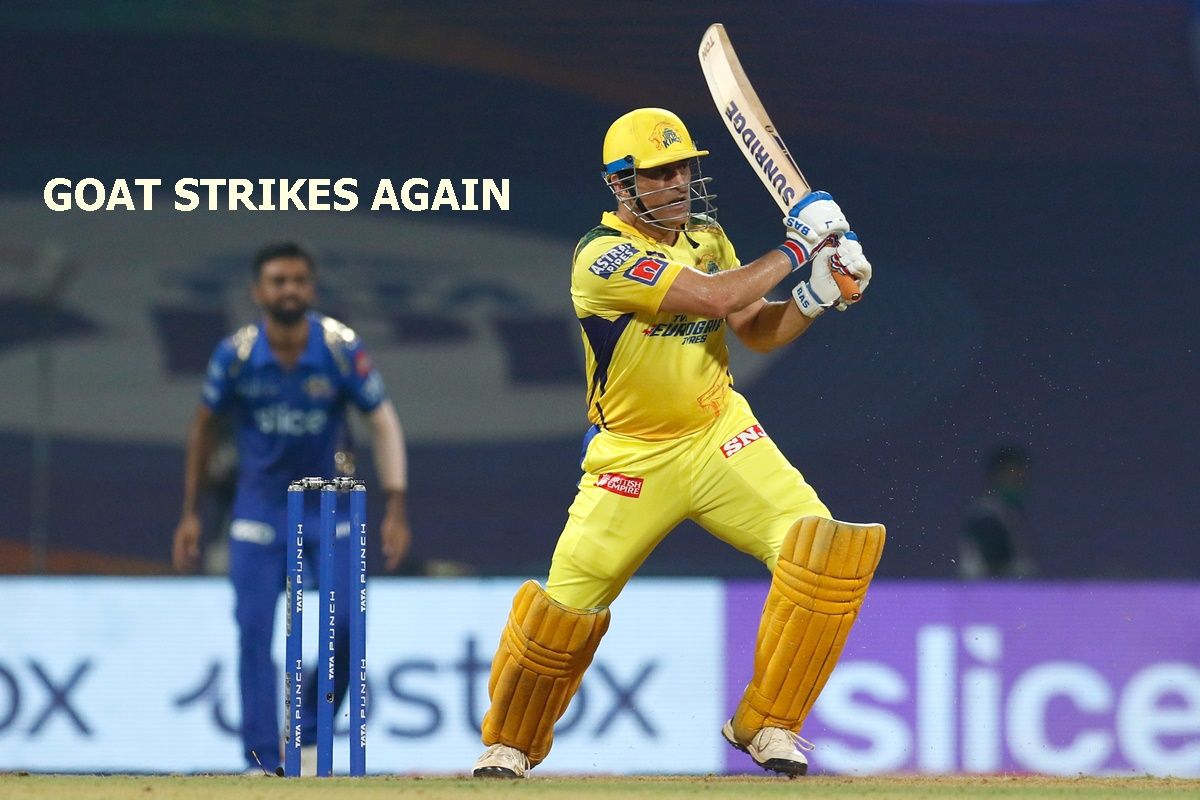 MI vs CSK IPL 2022: Former Chennai Super Kings captain MS Dhoni once again showed his class against Mumbai Indians as he took Jaydev Unadkat to the cleaners in the final over of the match. Having lost Dwaine Pretorius in the very first ball of the final, Chennai were left with 17 to get off 5 balls with new man Dwayne Bravo on strike.

Bravo did the smart thing by taking a single and left the rest for Dhoni. And the rest is history. With 16 to get off 4 balls, the stage was set for Dhoni. It is as if he waits for such moments to show everyone that he is done yet. Unadkat bowled the third ball wide of the stumps and Dhoni cleared his front leg and smashed hit straight over the top of long off for a maximum.

The next ball went for four over the top of short fine-leg, followed by a couple in the next ball. With four to get off the last ball, Unadkat went for the full-length ball only to see Dhoni shuffling across and getting it through the gap between deep square and short fine-leg.

Anddddd the king is back ❤️the greatest finisher ever in the game. Made me jump Outta my seat once again tonight.

The greatest finisher of all time

Remember the name MS Dhoni..6,4,2,4. Still the greatest finisher of the IPL. pic.twitter.com/kg28LkUBFe

No matter what are you doing, you cannot miss @msdhoni in the last over of a chase. Young and still finishing, forever finishing games, @BCCI India’s finisher for the upcoming worldcup alongside @DineshKarthik #CSKvsMi #WhistlePodu #legend #MSDhoni #Yellove

This is CSK’s second victory in this year’s IPL and are currently placed just ahead of Mumbai Indians in the seventh place in the points table. 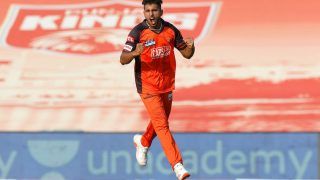 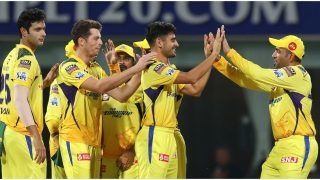