Jumping to his left, midway through his follow-through, Nathan Lyon pounced on a catch to dismiss Moeen Ali for 25 during the second Test of the 2017-18 Ashes.

Steven Smith has a reputation of taking one-handed blinders. Be it to his left or right, he finds ways to pluck the difficult catches. Here’s one of the many screamers that Smith has held on to.

Lyon had also inflicted a direct hit in The Gabba Test, sending Mark Stoneman back after scoring a half-century. Adding more to this episode of classic catches, Mitchell Starc takes one on the second attempt. 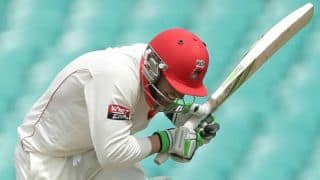 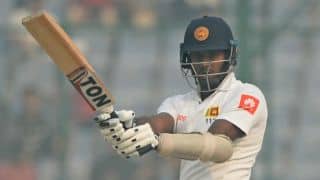