Trinidad: The Indian cricket team is ready to face West Indies in the three-match ODI series, starting from Friday. Star Indian opener Shikhar Dhawan will lead the side in the series against the home side and will look to make an impression as the captain of the team that will miss the likes of Virat Kohli, Jasprit Bumrah and Yuzvendra Chahal. These senior players have been given rest by the selectors to manage the workload before the T20 World Cup. Ahead of the first match of the series against West Indies, the Indian players trained in indoor nets due to rain in Trinidad.

“Gearing up for ODI No.1 against the West Indies. Here’s @ShubmanGill giving a lowdown on #TeamIndia’s first net session in Trinidad,” BCCI posted a video of the indoor net session.

Gearing up for ODI No.1 against the West Indies ?

Apart from Virat Kohli, Jasprit Bumrah and Yuzvendra Chahal, regular skipper Rohit Sharma, Rishabh Pant and Hardik Pandya will also not play in the upcoming ODI series. The first match of the series will be played on Friday, while the second and third ODI matches will take place on Sunday and Wednesday.

Shikhar Dhawan will look to win the series as a captain, while the three matches are also important for the likes of KL Rahul who is coming back into the team after an injury. The Indian opener got injured before the T20I series against South Africa in June. 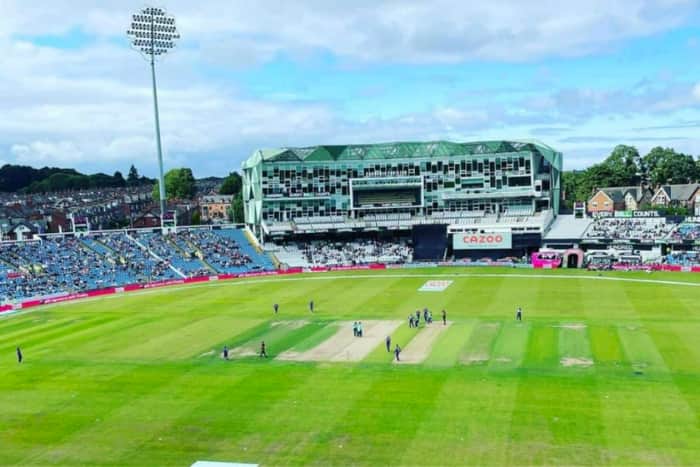