Bumrah ended with dream figures to become the first Indian pacer to take five or more wickets in an ODI in England. The ball was swinging, making Bumrah and Mohammed Shami (3/31) all the more lethal.

New Delhi: Indian cricket fans went into a meme-fest on Twitter after Jasprit Bumrah produced a devastating display of fast bowling to register his career-best six-wicket haul to set up India’s 10-wicket hammering of England in the first ODI on Tuesday. Bumrah ended with envious figures of six for 19 in 7.2 overs as India skittled out England for 110, their lowest against the visitors, after opting to bowl in overcast conditions. Skipper Rohit Sharma (76 not out off 58) and Shikhar Dhawan (31 not out off 54), then, steered India home with an unbeaten 114-run stand-off in 18.4 overs.

Team India’s supporters’ group The Bharat Army trolled England with The Simpsons clip, while many fans stated that England are missing their former captain Eoin Morgan. 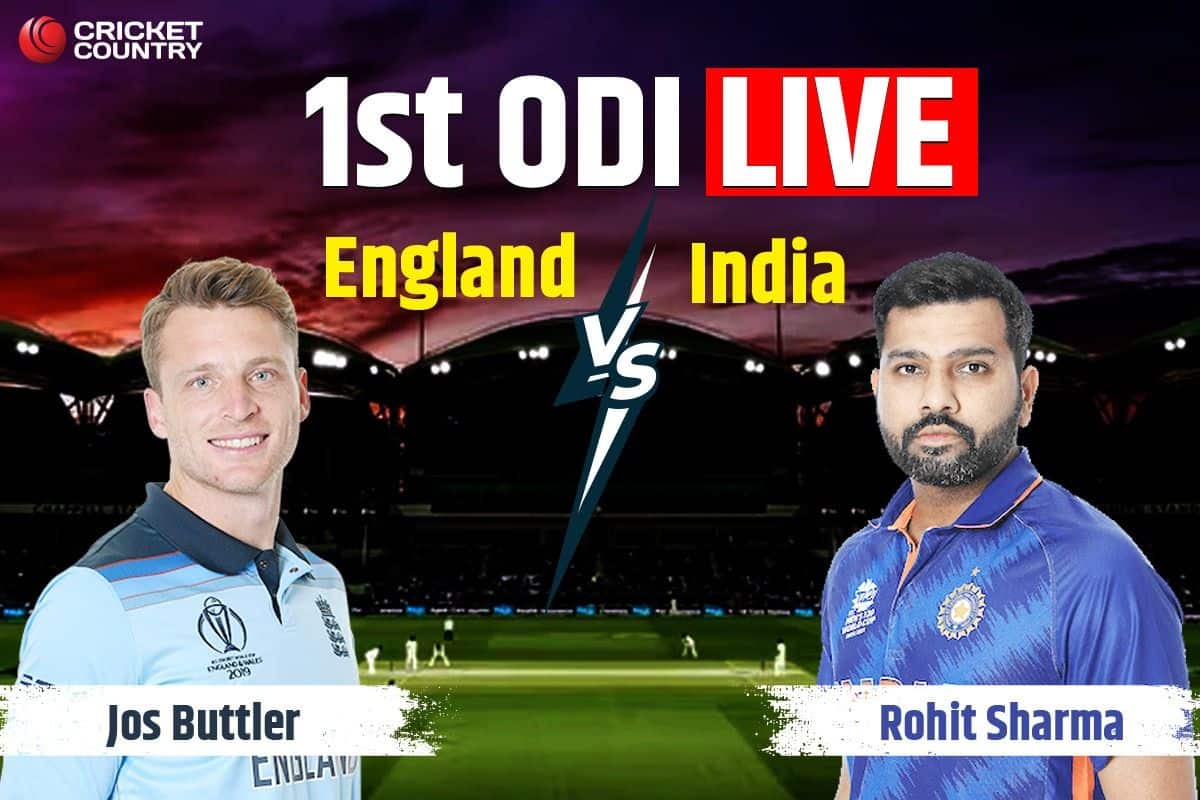 India vs England 1st ODI Highlights: Rohit Sharma, Shikhar Dhawan Take India To A Comfortable 10-Wicket Win After Bumrah 6-Fer Got Hosts All Out For 110 Runs