Watch: Umpire Signals Wide While Batter Gets Caught In One Of The Most Bizarre Yet Hilarious Incident

Watch: Umpire Signals Wide While Batter Gets Caught In One Of The Most Bizarre Yet Hilarious Incident

The viral video was shared by England's Barmy Army on their social media platforms.

London: Village cricket has got a lot of limelight in recent times due to the hilarious on-field actions that have gone viral many a times. Often funny incidents from the match go viral on social media taking cricket fans on a laughter ride. One such hilarious incident is going viral on social media where an umpire gives one of the most bizarre decisions one can expect to see on a cricket field. An umpire is the most important individual on the field and has to stay alert all the time, making umpiring one of the most challenging jobs. A wrong decision from the umpire can change the complexion of the game. Human errors are always acceptable, but if an umpire is not paying attention then it’s a different story.

levels of english cricket are fantastic

Did he pull the pin before throwing that hand Grenade?

Poor guy is not as lucky as Ben Stokes 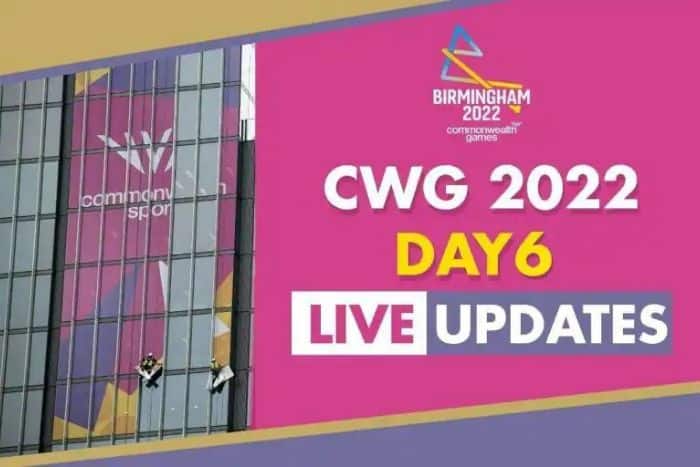