Virat Kohli at his very best yet again. 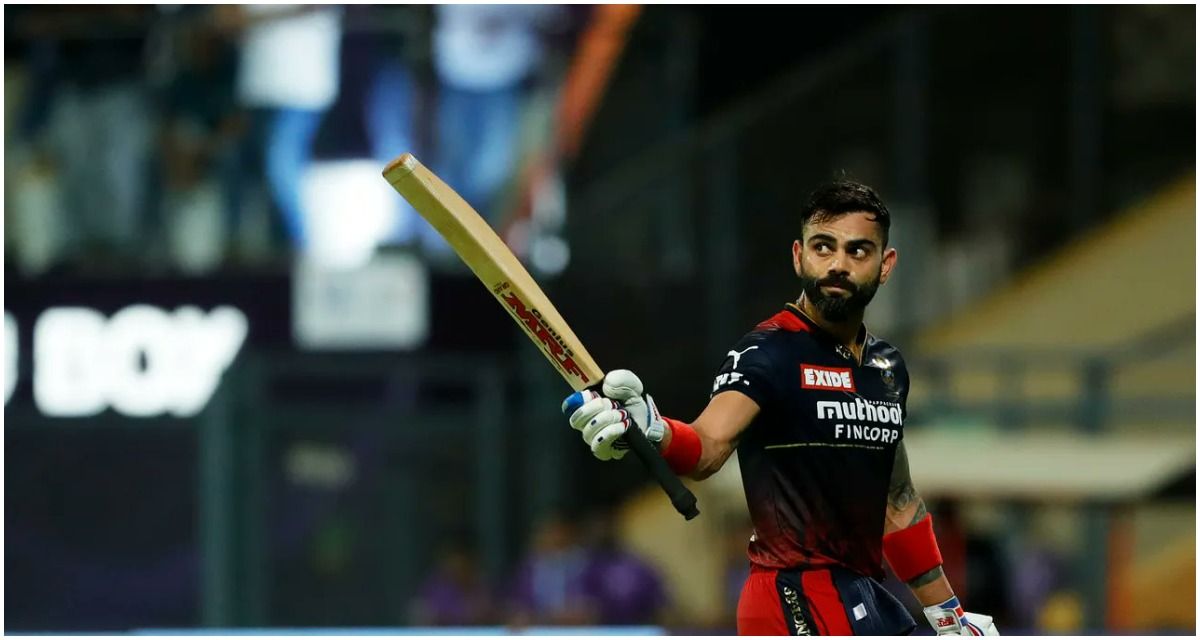 Ahmedabad: Virat Kohli showed the ultimate ‘Spirit of Cricket’ gesture in Qualifier 2 match against Rajasthan Royals as he refuses to take an extra run after the ball deflects of his bat for an overthrow on Sunday at Narendra Modi Stadium.

It was in the second delivery of the match, when Jos Buttler’s throw deflected off the bat of Virat Kohli and the former RCB and India skipper raised his hands and refused to take an extra run off it, which even du Plessis at the other end agreed.

What a gesture by King Kohli! pic.twitter.com/vXGjk7U6wD

“We were actually looking to bat first, it looks like a good pitch and we believe runs on the board in a big game will count in our favour. Guys had a good rest yesterday, but today everyone has turned up really fresh and pumped up for the game,” RCB skipper Faf du Plessis said at the toss.

“Tonight we are playing a very strong team and it is all about doing the right things. It’s an amazing ground, incredible to play in front of so many people. We are playing the same team,” he added.

The winner of this game will face debutants Gujarat Titans in Sunday’s final. 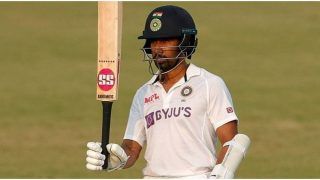 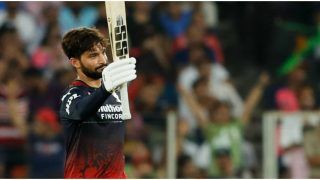