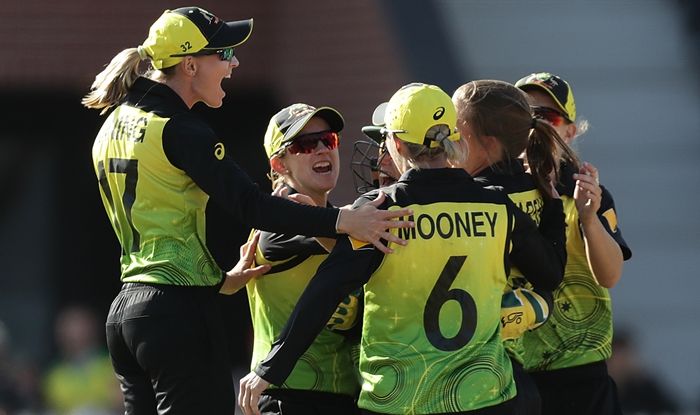 Thanks to Beth Mooney’s half-century and three wickets apiece for Georgia Wareham and Megan Schutt, hosts Australia beat New Zealand on Monday by four runs in a Group A clash.

After the win, skipper Meg Lanning said that she feels her side is peaking at the right time.

Australia won a closely-fought encounter and in the process made it to their seventh consecutive semis in the tournament.

“Today’s performance was our best of the tournament so far,” said Lanning. “I don’t think we could be better placed for the semi-finals.

“It’s certainly nice to have a win against a really good team and I thought it was a really good performance. We started well and were able to calm the situation down early with Beth Mooney playing a really good hand.

“We were under the pump with the ball a little bit but I think we dealt with it extremely well to get over the line against a really good New Zealand team. Our first challenge for this tournament to get out of the group stage and to have done that now is certainly a nice feeling.”

Despite winning by four runs, the hosts were dealt a blow in Melbourne when Ellyse Perry, who had to pass a fitness test to play, was forced off after sustaining a hamstring injury.

The star all-rounder is yet to miss a Women’s T20 World Cup match since the tournament began in 2009 but question marks now linger over the likelihood of her keeping that record intact. 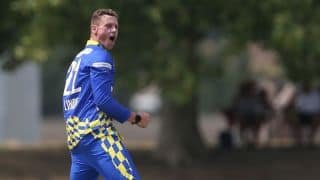