IPL was originally scheduled to get underway from March 29 before the coronavirus pandemic resulted in an indefinite suspension of the season. 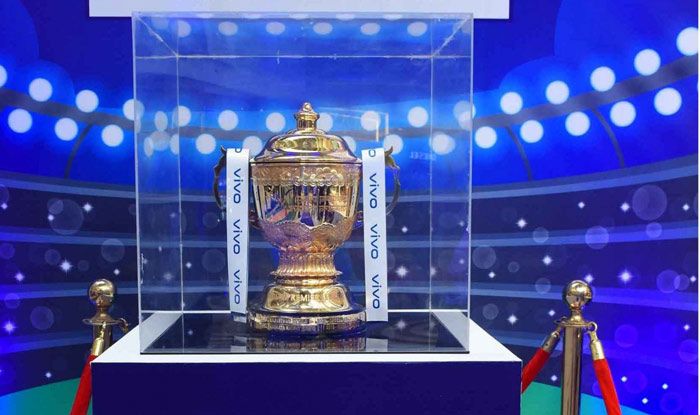 The BCCI isn’t thinking about rescheduling or zeroing in on a window for the IPL this year and any decision on its fate will only be taken once cricket resumes, board treasurer Arun Dhumal has said.

There have been reports claiming that BCCI could hold IPL in the October-November window should the Asia Cup and ICC Men’s T20 World Cup be cancelled.

IPL was originally scheduled to get underway from March 29 before the coronavirus pandemic and the ensuing lockdown resulted in an indefinite suspension of the season.

“We haven’t planned anything as of now. We can’t think of IPL getting back yet,” Dhumal told The Sydney Morning Herald.

He explained that it a lot will depend on whether overseas cricketer agree to travel to India amid the restrictions and stritct safety protocols. “Players coming in from other countries, whether they’ll be willing to come here and be quarantined for two weeks and play IPL is not known. How can we think of IPL? This is all media speculation. There is nothing as of now. Once things get clear, then only will we be able to go back to the drawing board and think about re-starting cricket,” he said.

However, Dhumal did say the possibility of T20 World Cup happening in October-November is ‘difficult’ and not just because of the logistics involved.

“They (players) will have been out of cricket for a long time. Would you want to be without training for that long and straight away go and play [the] World Cup? That is a call every board has to take. It seems to be difficult,” he said. 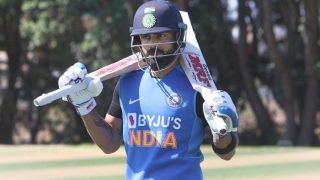